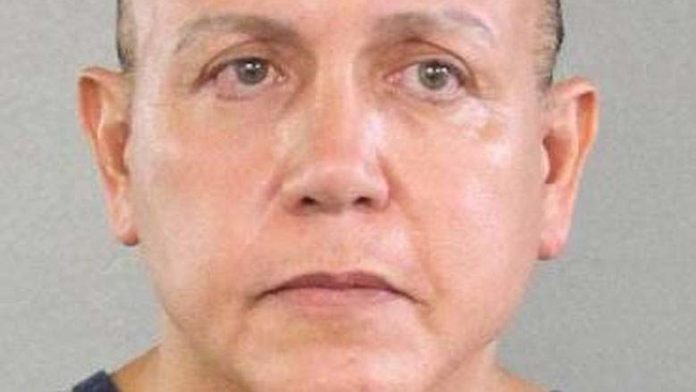 The suspected MAGAbomber, who allegedly mailed bombs to numerous Democratic political figures and media outlets, has been identified as 56-year-old Cesar Sayoc Jr.

In the days ahead, it should be interesting to see exactly how Fox News and other right-wing outlets try to spin Sayoc’s actions, but one thing cannot be denied: Sayoc was clearly an ardent supporter of President Donald Trump, and both his Facebook and Twitter accounts show that he attended multiple Trump campaign rallies.

Here’s some of what Sayoc had posted on his social media accounts: 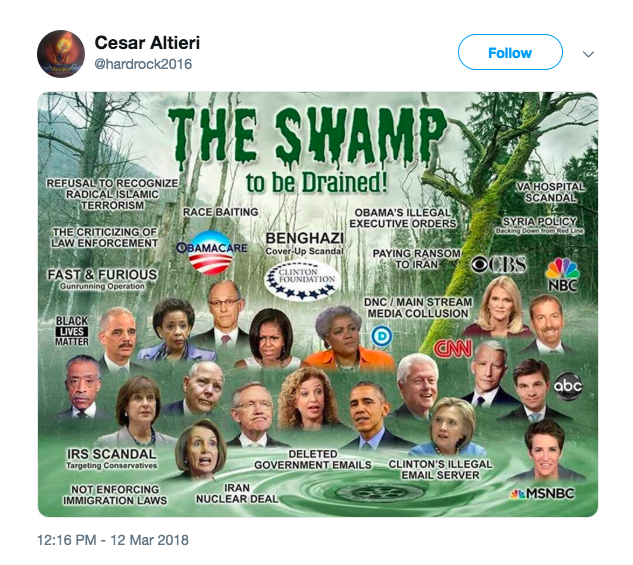 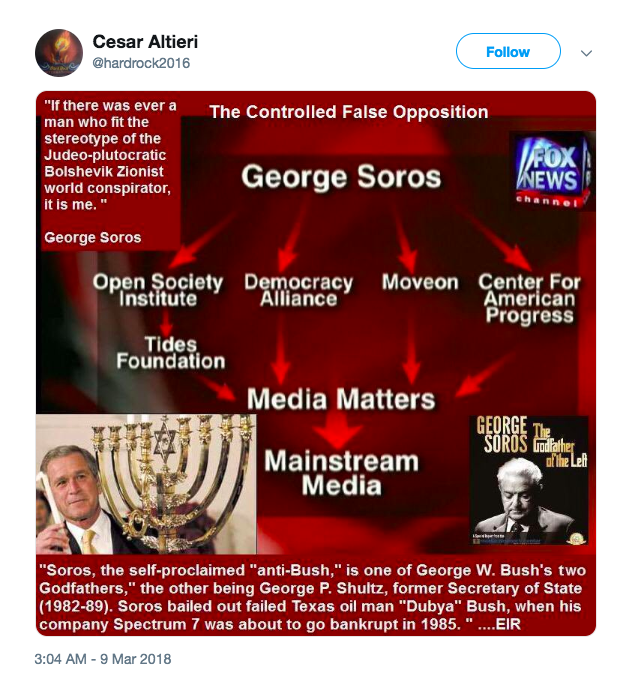 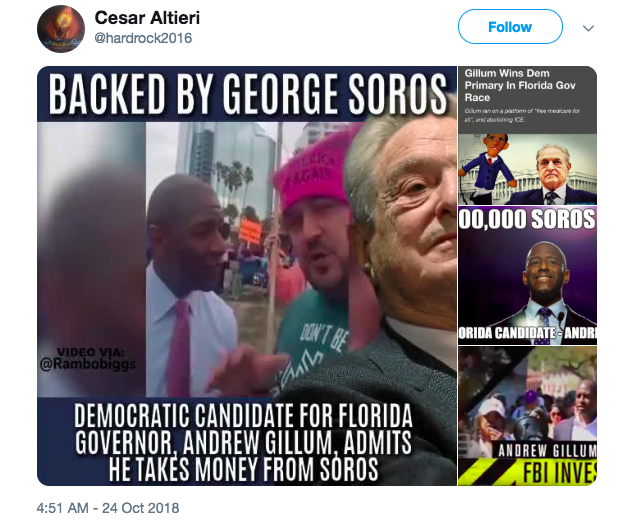 Sayoc also posted photos of himself at Trump rallies: 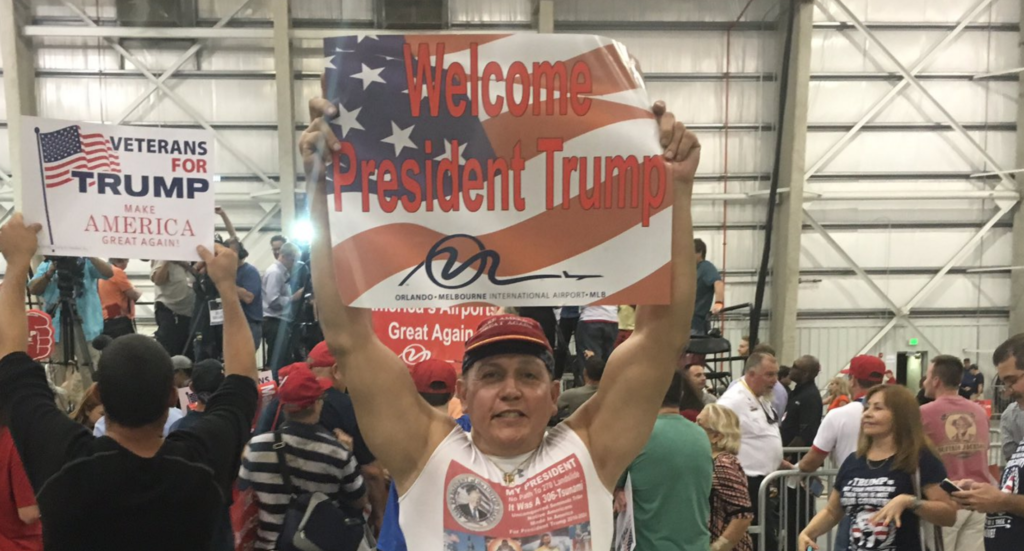 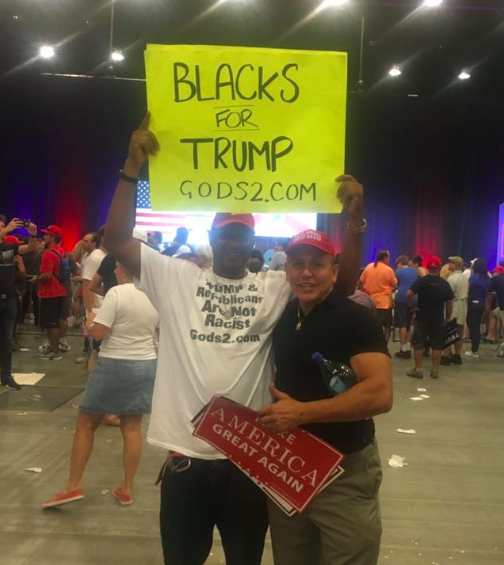 Over at the official Twitter account for Fox News, the online propaganda had already begun by those who think Trump can do no wrong:

Just by looking at him, no doubt he’s a Democrat. Almost all have that, ” I’m dumber than a stump” look on their faces. Just saying

This seems like the perfect time for this to happen, right before the midterms. Why would an actual Trump supporter want to hurt his chances, with a huge scandal like this?

Lol. He’s probably paid by the Democrats as another trick they pull. That’s why none of the bombs went off.

Do the Democrats really think we will buy this?come on this is too obvious 🙄🙄

Really? Could the van look more staged? They need to grill this guy and determine whom funded this, who is he working for? Bet anything it was the Left.