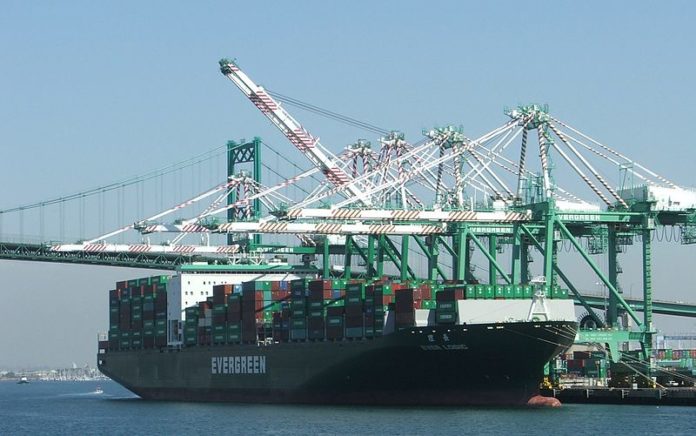 As President Donald Trump’s trade war heats up over his steel and aluminum tariffs, domestic corporations may rediscover this loophole left over from the Great Depression.

While American steel and aluminum producers could benefit in the short term, other industries and American consumers are going to face the consequences as tariffs are slapped against American products and cause those products to rise in cost.

Foreign Trade Zones (FTZ) have been around since the Great Depression as designated areas in the United States where companies can negotiate lower tariffs.

The Foreign Trade Zone program was originally intended to reverse some of the most paralyzing consequences of the Smoot-Hawley Tariffs — protectionist trade measures economists have said worsened the worldwide economic downturn at the time and helped spark one of the worst trade wars in modern history.

And hundreds of these zones still exist in cities and states across the country, giving companies a loophole to use to beat Trump’s tariffs.

“Let’s say you’re bringing in steel or aluminum alloy and the steel, or aluminum is now taxed at the higher rate,” Town of Islip, New York FTZ Authority executive director Brad Hemingway explained. “But you’re bringing in steel to make into chassis for cars. And chassis or other components have lower tariffs. Let’s say they have a two-percent tariff. The company has a choice about which tariff you can pay, essentially. Now you can have the option to pay on the steel that went into the product, the two-percent tariff.”

American companies based in these zones import the steel and then manufacture finished products on-site and pay a smaller tariff on the imported steel as a component of the finished product. It’s known as an inverted tariff.

It’s not exactly cheap to use an FTZ and the application process is long and tedious, but it may be far less expensive than paying a 25 percent steel tariff, which is why trade experts expect to see more activity within them.

“I would expect the use of them to increase, as a result of the shift in government policy, trade and otherwise … whether that’s by way of making better or greater use of existing FTZs or applying for new ones,” Harvard Law professor and international trade law expert Mark Wu said.

And the zones tend to promote economic boom around them, which is good news for a lot of localities.

Foreign companies also do business in FTZs often building factories that attract other supporting industries to the area, creating jobs and sparking the local economy. Volkswagon built a plant within Chattanooga’s foreign trade zone back in 2008 and now has the option of paying the same low tariffs that domestic companies within the zone enjoy.

While FTZs will help alleviate some of the burden of the tariffs for industries reliant on steel and aluminum, the zones will do little to dampen the impact of retaliatory tariffs on products such as peanut butter, bourbon, and other American products that the world will jump on.