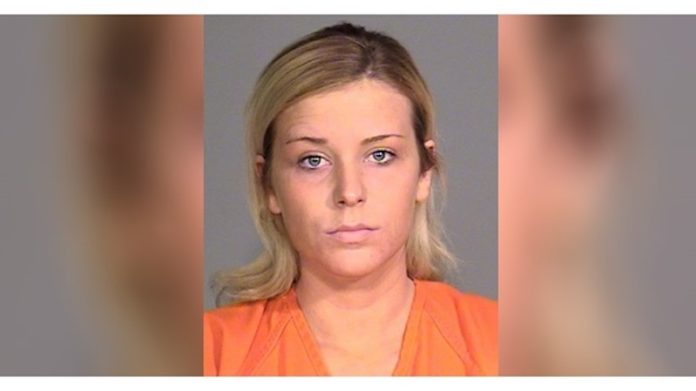 In Texas, the role of guns in American life is all too present. Mass shootings like Sutherland Springs church, when a gunman killed at least 26 worshippers, hang in the air around the fierce, nationwide debate about gun control. And when bartender Lindsey Glass, 27, was charged with a misdemeanor for serving a gunman alcohol before he killed eight people, Plano, Texas revealed something crucial about that debate.

Glass was accused of negligence because she worked at a bar the gunman, Spencer Hight, patronized before he left to slaughter his estranged wife and seven others:

“Police said Hight had been drinking at Local Public House prior to the attack and that Glass had served him two gin-and-tonics, two beers and a shot of vodka.

“‘Hight was unsteady on his feet and staggered around the bar, running into tables and walking sideways,’ according to the TABC report.”

Normally, bartenders are expected to have keen eyes and avoid the sale of alcohol to drunkards or otherwise distressed individuals. The lawsuit against Glass claims she did not do that, and because of that negligence, innocent people died.

According to WFLA, Glass faces one year of jail time, a fine of up to $500, or both. However, some are calling foul play for the standard Glass is being held to.

don't blame the weapons, but sure blame the bartender.

One argument is that Glass had an obligation to protect others by refusing to serve Hight when he was clearly already intoxicated. However, others argue that if Glass didn’t placate Hight (who she knew was armed), things could have turned out very differently for her as well:

Sadly there are a lot of creepy people at bars. I currently work in a bar nights are challenging. I am solo with no bouncer. It can be scary. Sometimes you serve the scary person because their rage is scarier…Protecting ourselves and other customers is the priority.

The case opens up thorny questions about liability and accountability, especially amidst a groundswell of activism on gun control. For example, Connecticut’s Supreme Court ruled 4-3 that victims of the 2012 massacre at Sandy Hook Elementary could sue Remington arms for reckless advertisement of their product to high-risk individuals.

There's always a woman to blame.

Gun control advocates praised the ruling, believing that holding a gun culture accountable, rather than solely individuals, could reduce gun violence. However, with cases like Glass’s, that belief is being tested.