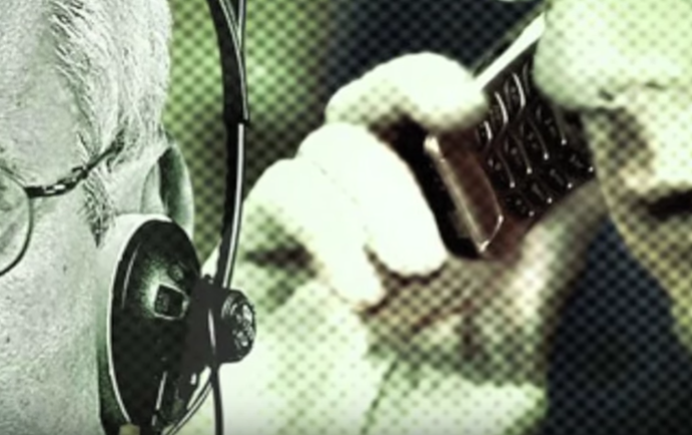 In, perhaps, one of the most wasteful and invasive wiretaps in history, a Texas court approved a surveillance operation in which police collected 9.2 million communications. And not a single one of them were incriminating.

The Southern District of Texas released information on the 2018 case after closing it without any arrests whatsoever despite approving the wiretap. According to TechCrunch, the government’s annual wiretap report lists the wiretap as the operation that had the most intercepts for the year, followed by another wiretap in Pennsylvania that collected 9.1 million communications, which includes phone calls and text messages.

And these wiretaps are the result of the failed “War on Drugs” because both investigations were narcotics investigations. The probe in Texas cost taxpayers over $300,000 and no arrests were made in that case, nor were any arrested in the Pennsylvania case either. In all, 149 people were targeted by the surveillance.

Wiretaps are supposed to require more probable cause to get than other orders such as a search warrant.

Wiretaps are some of the most invasive kinds of lawful surveillance in the hands of U.S. prosecutors outside of the federal intelligence community. Where pen registers and trap-and-trace devices allow authorities to see when a call is placed and to whom, wiretaps grant police real-time access to phone conversations and text messages. Given the privacy-invasive nature of real-time listening capabilities, the bar to obtain a court-ordered wiretap is far higher than other surveillance measures.

So, one has to ask what evidence narcotics officers had that gave them access to 9.2 million private communications but resulted in zero arrests?

Clearly, they must not have had much to go on if they had to collect that many messages and still came up with zilch. And since such orders only last so long, that means police were somehow able to convince the court to extend the length of the wiretap even though they weren’t getting anything incriminating from it.

It’s just more proof that America is a police state that is only getting worse as the bar to get a wiretap approved is getting lower.

Make no mistake, wiretaps are a good tool for police to make a case, but courts need to scrutinize these requests a little more. If the police need to collect this many communications and still can’t come up with any incriminating evidence, it’s time to raise the bar higher, not lower it.