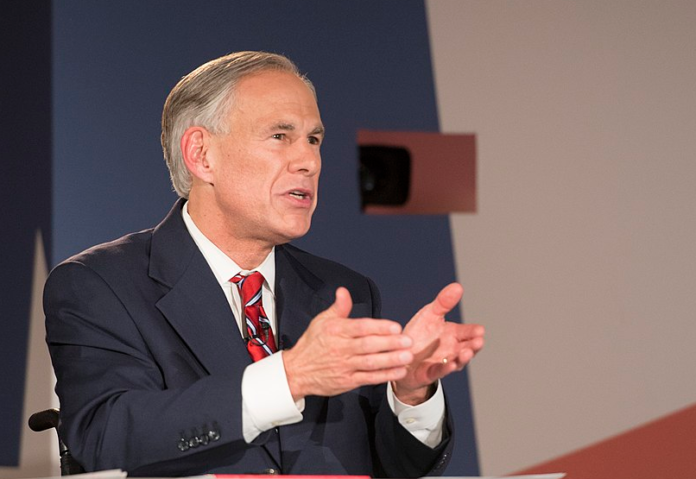 Texas Governor Greg Abbott (R) signed the so-called “Save Chick-fil-A” bill into law on Tuesday, granting the restaurant chain license to discriminate against LGBTQ Americans without penalty from governments.

Earlier this year, the San Antonio city council decided that the city’s airport did not need a Chick-fil-A restaurant inside the terminal due to the company’s disturbing history of being anti-gay.

His hatred does not represent the city of San Antonio, so local lawmakers said ‘thanks, but no thanks’ to the restaurant, as have several college campuses. Now, colleges and cities have the power to reject a business moving into the area. But Texas Republicans reacted by using the power of the state government to force cities to relent.

SB 1978 would have given all Texans the right to discriminate, but the GOP watered it down so that only businesses can discriminate as long as they shield their discrimination under the guise of religion.

According to the Dallas Voice:

SB 1978 was one of several so-called “religious refusal” bills introduced this year in the 86th Texas Legislature, but it was the only such bill to make it to Abbott’s desk. In its original form, SB 1978 would have allowed Texans to discriminate against LGBT people and others by claiming their “sincerely-held religious beliefs” required them to do so.

The watered-down version that finally passed in the waning days of the session, said, “a governmental entity may not take any adverse action against any person based wholly or partly on a person’s belief or action in accordance with the person’s sincerely held religious belief or moral conviction, including beliefs or convictions regarding marriage.”

And Abbott signed it without reservation on Tuesday, making it clear that he’s a bigot.

Equality Texas slammed the law and Abbott’s decision to sign it.

“This comes as no surprise,” the organization said. “He had already signaled his intent before the bill was passed in a tweet showing a Chick-fil-A meal on his desk with a pro-Chick-fil-A news article on his laptop’s screen.”

Indeed, this is the tweet Abbott posted in May.

So. What are the odds I’ll sign the Chick-fil-A bill?

I’ll let you know after dinner.

“Equality Texas fought this bill all session,” Equality Texas continued. “We fought the original bill, which was one of the most extreme anti-LGBTQ bills introduced in either the House or Senate this year. And we fought the watered-down, amended version, because it promotes discriminatory views.”

The organization goes on to correctly point out that it doesn’t really change Texas law, but it does grant special rights to businesses allowing them to discriminate and call their right to hate a “religious belief.”

This is the kind of bill Vice-President Mike Pence must be drooling over right now. He and conservatives of his ilk dream of a nation in which businesses can discriminate against anyone at will and hide behind religion to do so. This law is an abomination in our country. No one should be discriminated against because they are LGBT. What Texas Republicans and Abbott are doing is abusing religion and the First Amendment in order to enshrine racism and bigotry into law. If a business cannot treat all its customers equally, it should not be in business. And passing a bill like this only serves to prop up a business with biased government support.