The United States Blues
Home Politics Congress There’s a Republican that members of Congress are more repulsed by than... 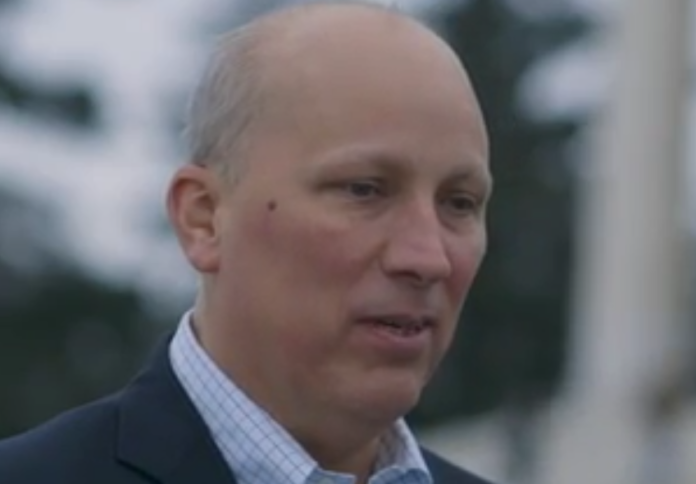 Senator Ted Cruz (R-Texas) may no longer be the member of Congress that other members want to punch out the most as Rep. Chip Roy (R-Texas) is making a play for the title of most annoying.

In a normal job, there’s an established quitting time, but just imagine if one of your co-workers refused to let you finish your workday in a timely manner and instead held you hostage over something that should be routine.

That’s what Roy has been doing lately by forcing a vote on every single amendment in a spending package being put together in the House of Representatives, resulting in late nights and budding grudges.

For the first time in recent memory, a vote had been demanded on every amendment in a spending package, extending an already unwieldy and gridlocked process painfully late. And almost everyone was mad at Representative Chip Roy, the freshman Republican from Texas who was leading a campaign to force dozens of votes late into the night — a campaign that would span two weeks of House session.

Now, there are some amendments that probably should be considered more carefully. After all, some members do offer amendments that are heavy on the unnecessary pork. But to demand a vote on every single amendment regardless of content is kind of d*ck move.

And at least one member presumably would like nothing more to punch Roy in the face for it.

“’What does this Chip Roy guy look like?’ one member asked a colleague on the way to the bathroom. ‘Because I’m gonna punch him in,’ he paused, suddenly aware that a reporter and staff members were in earshot, ‘an area of his body,’” the Times reported.

It’s fitting really, since Roy is Cruz’s former chief of staff. That’s just another reason to hate him.

He’s also the a**hole who blocked disaster relief bills that had bipartisan support and is totally fine with Big Pharma overcharging Americans for the medication they need.

Apparently, Roy even forced members to come back to the Capitol Building during a downpour to vote on one of these amendments.

Summing up the general mood, one member could be heard grousing on Wednesday, ‘This is so stupid,’ as representatives returned to the chamber, visibly soaked from the torrential rainstorm outside.

“I don’t know what he’s trying to accomplish,” Rep. John Yarmouth (D-Ky.) said. “All he’s doing is making everybody mad.”

As tensions rise between Democrats and Republicans, perhaps Roy will get that punch in the face he so deserves. That is, if the American people don’t punch him out of office first in 2020.