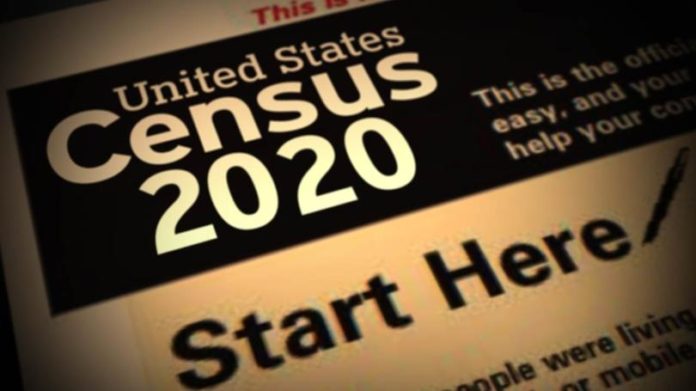 For months, the Trump administration has claimed that July 1, 2019 was the absolute deadline to begin printing forms for the 2020 Census, but today is July 2 and the presses still aren’t running because top White House officials are desperately trying to add a citizenship question that the United States Supreme Court has said cannot appear on the forms.

As of Monday evening, the 2020 census materials did not appear to have been officially approved by the White House’s Office of Management and Budget for printing, according to a website tracking OMB’s review process.

In another sign that production has not begun, Justice Department attorneys told a federal judge in Maryland on Monday that the administration has not reached a final decision on whether it will try to make another case in court for adding a hotly contested citizenship question to census forms.

On Monday, President Donald Trump said he is “very strongly considering delaying the census, which would seem to be in direct violation of the Constitution, which clearly states:

“[An] Enumeration shall be made within three Years after the first Meeting of the Congress of the United States, and within every subsequent Term of ten Years, in such Manner as they shall by Law direct.”

The census count must begin by April 1, 2020, and more court battles could endanger the process. That, according to former Census Bureau Director John Thompson, means there will be more mistakes in the count:

“The longer you delay, the more you’re going to have to condense the schedule and the more expensive it’s going to be and the greater the chance for errors to crop up.

As Trump has repeatedly proven during his three years in office, he doesn’t give a damn about the law or how it applies to him. He thinks that he’s above the law and can do as he pleases. But he may soon find out that federal courts have more power than he does.