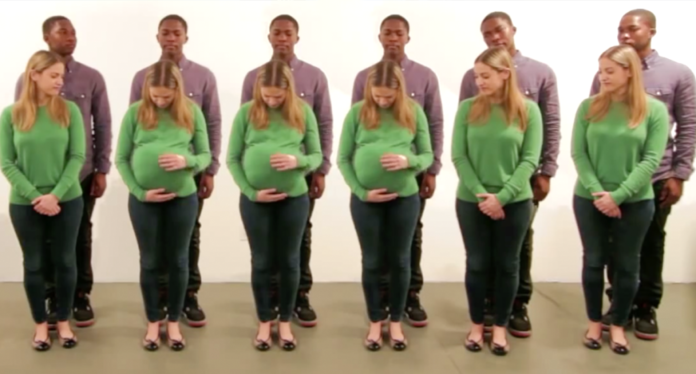 Planned Parenthood and eight other groups sued the Department of Health and Human Services after five-year grants for the Teen Pregnancy Prevention Program (TPPP) abruptly ended; canceled midstream without explanation. Cutting off the funding quite possibly bypasses federal rules that dictate when the government can terminate a grant.

The Trump administration will cut some $214 million in federal funds that 84 organizations were expecting. Instead, Trump is funding abstinence programs with $75 million, although such programs have proven ineffective.

Records show that the Trump Administration is cutting methods practiced in prevention programs that are effective in the United States, though we lag behind other countries.

Teen birth rates saw a dramatic drop of 41 percent when the TPPP started in 2010.

Compared to most other developed countries, the United States has a higher teen pregnancy and birthrate. The reason for that could have to do with access to contraceptives and a less realistic approach to birth control. That trend has been on the decline. By 2016, the U.S. teen birth rate dropped to an all-time low, 67 percent lower than 1991.

Access to contraceptives and health care are two factors that improved, in part through programs such as those provided by the TPPP. Today, the Trump administration is regressing, similar to the leap back we’ve seen in other areas, like providing access to affordable health care in general.

An anonymous spokeswoman from the HHS told NPR the programs weren’t working, although she acknowledged a drop in teen birth rates.

A spokeswoman, who declined to be named, said in an email that:

“Teen birth rates have been declining since 1992 and less than 1 percent of the teen population has been served by TPP. … Of the 37 projects funded and evaluated for a 2016 report, 73 percent had no impact or had a negative impact on teen behavior.”

This assessment is refuted by watchdog groups, who note that the prevention program sets aside 80 percent of their budget for programs that have been clearly proven effective, employing evidence-based policymaking. They have enjoyed bipartisan support among federal and state policymakers.

The Teen Pregnancy Prevention Program focuses work on high-risk groups in low-income and rural areas and on work with African-American and Hispanic teens, providing sex education and health information to more than one million teens across America.

One of the groups taking Trump to court is the Healthy Teen Network. They noted that Trump isn’t saving money by providing funds for abstinence programs that have been proven ineffective and not science-based.

While teen pregnancy rates have been dropping thanks to effective methods used by the TPPP, analysis has shown that teaching abstinence-only “rarely has a positive effect on teen sexual behavior.”

It’s another case of ignoring science and facts in favor of antiquated, ineffective, and regressive policies. The real victims are American teens and the likely increase in unwanted pregnancies that the Trump administration is willing to facilitate through ignorance.

The irony: states that vote predominately Republican are more likely to have higher numbers of teen pregnancies, in part because they don’t require schools to teach contraception. For people who tend to be against abortion, they inexplicably don’t seem to mind higher rates of teen moms with unwanted pregnancies.

For more, see the video from The Atlantic below: