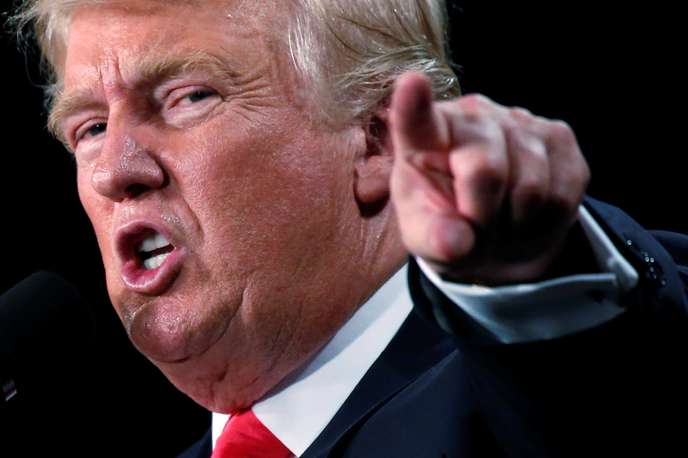 President Donald Trump was up early on Thursday morning watching Fox News, and he got very upset because the network was interviewing Rep. Eric Swalwell (D-CA), a member of the House Intelligence Committee.

Why do @ShannonBream & @FoxNews waste airtime on Democrat Rep. Eric Swalwell, who recently left the Presidential Primaries having attained a grand number of ZERO in the polls. I don’t even know how that is possible. Fox should stay with the people that got them there, not losers!

In the interview with Swalwell, the congressman countered GOP assertions that Trump did nothing wrong in regard to Ukraine. As the Hill notes:

“The president got caught. The only reason the aid was released was because the whistleblower came forward,” Swalwell said, referencing a government whistleblower complaint that led to the launch of the impeachment inquiry.

Trump also asserted that the testimony of former U.S. Ambassador to the European Union, Gordon Sondland on Wednesday had been good for him:

The Republican Party, and me, had a GREAT day yesterday with respect to the phony Impeachment Hoax, & yet, when I got home to the White House & checked out the news coverage on much of television, you would have no idea they were reporting on the same event. FAKE & CORRUPT NEWS!

You sad liddle’ gaslighting manbaby. You woke up very colicky & with a giant boom-boom in your diapy…but these panicked, desperate tweets only show how terrified you are…& they won’t save you from impeachment & removal. RESIGN while you can. #Trump #ImpeachmentHearings

That’s the problem with believing your own lies, Spanky: when REALITY smacks you upside the head, you can’t accept it.

Your lies and trumpaganda got shredded yesterday. You have nothing but cheap Nunes lines and Jordan’s jacketless shrieking.

Yeah…..it’s not going away pumpkin. You’re caught. You did the extortion, the whole world knows it & now that they’ve proven your M.O. it doesn’t take an above average IQ to put together this is only the second verse..SAME AS THE FIRST. You know you didn’t win & so does the ?

When articles of impeachment are drawn up in the near future, Trump will probably say that proves his call with the Ukrainian president was “perfect.”