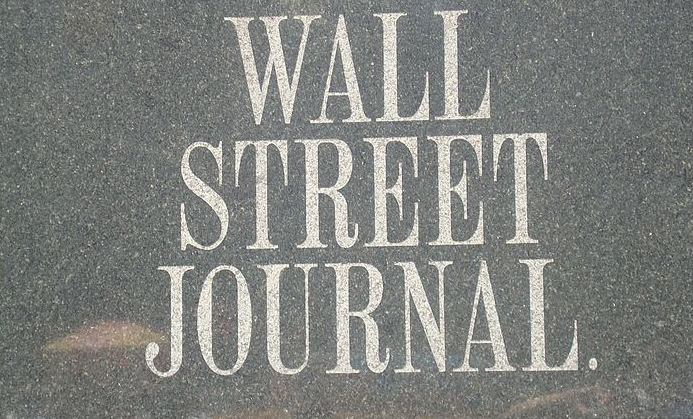 As Trump continues his own version of repeal and replace with his Cabinet, the Wall Street Journal published a story on Friday that Trump is not happy with Mnuchin, blaming him for rising interest rates because he recommended Jerome Powell to run the Federal Reserve. Trump believes Powell is trying to sabotage the economy to make him look bad. Trump also blames Mnuchin for stock market losses and his continuing trade war with China.

It appears that Trump is setting the stage to fire Mnuchin in order to blame him for all of his economic failures.

The Wall Street Journal talked to White House sources for the story, but Trump says it’s “fake news” because they didn’t seek comment from him:

I am extremely happy and proud of the job being done by @USTreasury Secretary @StevenMnuchin1. The FAKE NEWS likes to write stories to the contrary, quoting phony sources or jealous people, but they aren’t true. They never like to ask me for a quote b/c it would kill their story.

Once again, Trump is lashing out at a major publication just because he didn’t get to issue a statement himself. Of course, news organizations understand by now that Trump does nothing but lie to the press, so why would they even want a comment from him? In all likelihood, the Wall Street Journal contacted White House Press Secretary Sarah Huckabee Sanders for comment or even requested comment from Trump himself, but they either ignored the request or failed to get back to the authors by the time of publication.

Trump similarly whined about a story in the New York Times last week, going so far as to call the Times the “enemy of the people” for not getting a quote from him because he says getting quotes from him would kill their stories.

Again, Trump is a liar so getting a quote from him on a report of chaos inside the White House is worthless.

He simply has zero credibility at this point and any inside White House sources are more credible than him. Trump will always lie because he wants everyone to believe he runs a smooth sailing White House. But the reality is that Trump is a terrible leader who runs the executive branch like a cut-throat reality show.

The reporters at the Wall Street Journal did their job, and it’s clear their story must be accurate because Trump is complaining about it.