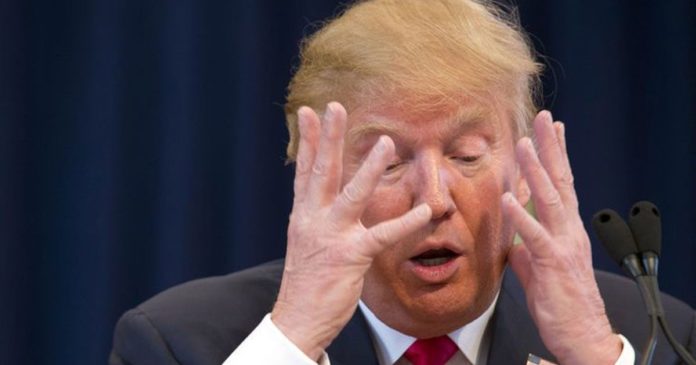 Now that the U.S. House of Representatives is in the hands of Congressional Democrats, things are about to get very difficult for the President Donald Trump and his administration. Not only will he face stiff opposition to any legislation he may want to see pass, but there will also be long overdue oversight and investigations from numerous House committees.

After the new Congress is sworn in come January, expect the following four investigations to begin immediately:

Russia and the 2016 Election

Adam Schiff (D-CA) will now be chairman of the House Intelligence Committee, and that means Trump will be facing pressure from Special Counsel Robert Mueller and a newly energized intelligence committee.

Profiting By Trump and His Family

File this under the Emoluments Clause of the Constitution. There are already suspicions that Trump has indeed profited from his time in the White House. If that can be proven, it would be a powerful charge that House Democrats could use if they decide to draw up articles of impeachment.

Interference With the Justice Department

“House Judiciary Committee Chair Rep. Jerrold Nadler (D-NY) will be on the lookout for inappropriate interference with the Justice Department.”

That inappropriate interference would include the firing of FBI Director James Comey and the way Trump has urged Attorney General Jeff Sessions to take control of the Mueller probe even though he is recused from the matter.

Nancy Pelosi, who is expected to be the next Speaker of the House, said in October that if Democrats took control of the House, getting Trump’s taxes would be “one of the first things we’d do.”

The next two years are going to be filled with Congressional hearings on all sorts of matters, including a closer look at many of the president’s ethically-challenged cabinet members. Those investigation could well spell trouble for an already besieged Donald Trump.