The United States Blues
Home News Trump Throws Cohen Under The Bus – Feds Use It Against Him... 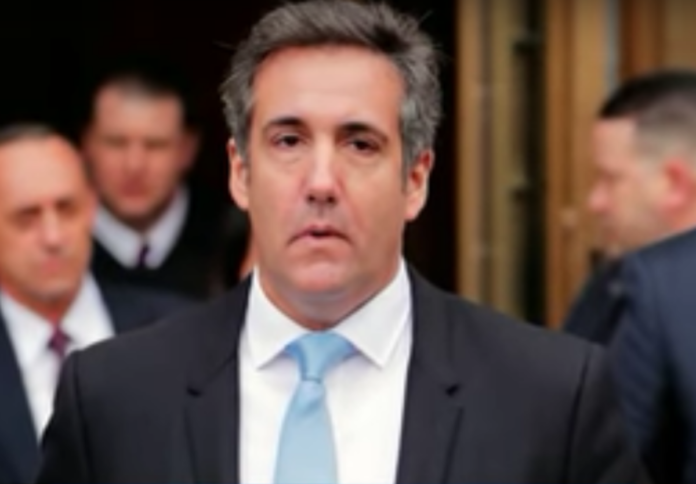 U.S. Attorneys in the Southern District of New York are having a field day with the gift President Donald Trump gave them on Thursday morning on Fox & Friends, which they are using against Michael Cohen in court.

During a bonkers rant via telephone, Trump distanced himself from his attorney, throwing him under the bus.

“I don’t know his business, but this doesn’t have to do with me. Michael is a businessman; he’s got a business.”

Trump added that Cohen does “a tiny, tiny little fraction” of legal work for him.

That alone gave federal prosecutors the ammunition they needed to file court documents on Thursday arguing that Trump’s statements undermine Cohen’s claim that the materials seized by the FBI include a “voluminous” number of pages of documents supposedly covered by attorney-client privilege.

But, the feds also used a statement that Fox News host Sean Hannity made. Hannity is Cohen’s previously unnamed third client. The feds used his statement to dispute his claim as well.

“As the Court is aware, after originally stating that the Government seized ‘thousands, if not
millions,’ of pages of privileged documents, Cohen subsequently identified three current clients.
Of those three clients, one, Sean Hannity, has since said that ‘Michael Cohen has never represented
me in any matter. I never retained him, received an invoice, or paid legal fees.’ Another, President
Trump, reportedly said on cable television this morning that Cohen performs ‘a tiny, tiny little
fraction’ of his overall legal work. These statements by two of Cohen’s three identified clients
suggest that the seized materials are unlikely to contain voluminous privileged documents, further
supporting the importance of efficiency here.

It’s unknown how the judge will respond, but it’s not looking good for Cohen, who took the Fifth on Wednesday in the Stormy Daniels civil case so he would not incriminate himself in this criminal case.

Trump did nothing to help his longtime lawyer by talking to Fox & Friends. It only hurt his defense in a case that could send him to prison.

If anything, Trump has given Cohen a good reason to flip on him. After all, one good turn deserves another.