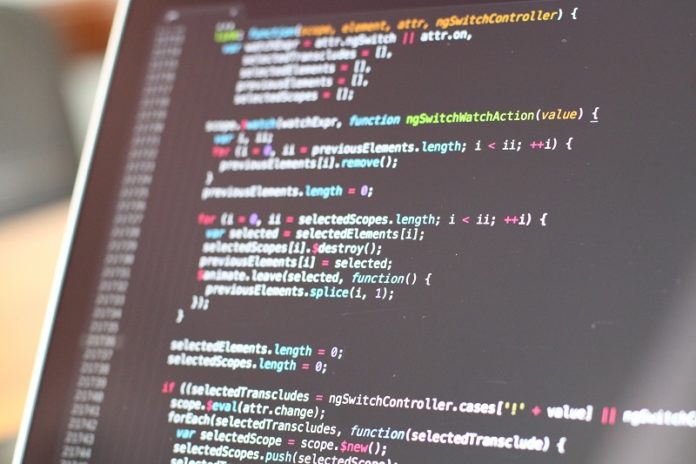 President Donald Trump is constantly bringing up Hillary Clinton’s emails, the hacked Democratic National Committee computer system, and the Wikileaks data dump — all the while ignoring his major computer system infiltration. The Trump Organization computers were breached four years ago, and Trump’s people didn’t even notice. From Mother Jones:

Four years ago, the Trump Organization experienced a major cyber breach that could have allowed the perpetrator (or perpetrators) to mount malware attacks from the company’s web domains and may have enabled the intruders to gain access to the company’s computer network. Up until this week, this penetration had gone undetected by President Donald Trump’s company, according to several internet security researchers.

For an organization that had the foresight to buy up almost 4,000 domain names to keep them from being used against Trump, they seem to have neglected security protocols that would have kept hackers out of their system. The person (or persons) that hacked into the Trump computers in 2013 have been operating a slew of shadow sites or subdomains, all originating in or near Russia.

The creation of these shadow subdomains within the Trump Organization network was visible in the publicly available records of the company’s domains.

Four years. Let that sink in. Russians have been operating subdomains in plain sight on Trump’s computer system for four years. While he screamed from the rooftops, “BUT HER EMAILS…” According to cybersecurity experts that were contacted by Mother Jones:

Had the infiltration been caught by the Trump Organization, the firm should have immediately decommissioned the shadow subdomains.

Instead, the Russian IP addresses have been linked to and/or associated with malware campaigns and most of the subdomains remained active until this week. The breach was explained to Mother Jones by a computer specialist:

The existence of these shadow subdomains suggests a possible security compromise within Trump’s business network that created the potential for unknown actors—using these Trump Organization subdomains—to launch attacks that could trick computer users anywhere into handing over sensitive information and unknowingly allow the attackers access to their computers and network. In fact, the IP addresses associated with the fake subdomains are linked to an IP address for at least one domain previously used by hackers to deploy malware known as an “exploit kit,” which can allow an attacker to gain a computer user’s passwords and logins or to take over another computer and gain access to the files within it.

Another security expert stated, “At the least, it shows the Trump Organization has been badly run.”

So while Trump continues to shout, “But her emails…” and tries to point a finger at Hillary Clinton to deflect your vision from the real news, his own computer system was unsecured and in the hands of Russian operatives. For four years. Unchecked. In plain sight. So either his cyber staff are complete idiots, or maybe they intentionally turned a blind eye to the breach. Either way, the man in charge still has custody of the nuclear codes.