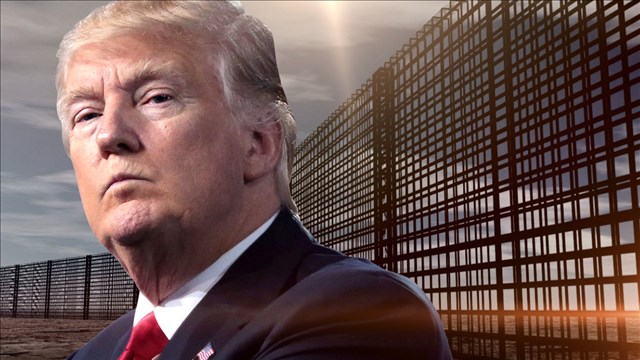 Donald Trump announced on Saturday night that he is going to create more chaos at the southern border by redeploying border agents from ports of entry to elsewhere, a move that will delay traffic even more and cause increased desperation among those seeking asylum.

Earlier in the week, Trump had praised Mexico for starting to detain and deport migrants from Central America despite the fact that Mexico has been doing that very thing for decades.

But he flip-flopped on Saturday night by returning to his original lie that Mexico isn’t doing anything to stop migrants. In addition, Trump said he is moving 750 border patrol agents from an already congested and strained ports of entry system to elsewhere along the border because migrants are allegedly pouring over illegally.

We have redeployed 750 agents at the Southern Border’s specific Ports of Entry in order to help with the large scale surge of illegal migrants trying to make their way into the United States. This will cause traffic & commercial delays until such time as Mexico is able to use….

….it’s powerful common sense Immigration Laws to stop illegals from coming through Mexico into the U.S., and removing them back to their country of origin. Until Mexico cleans up this ridiculous & massive migration, we will be focusing on Border Security, not Ports of Entry….

….In the meantime, the Democrats in Congress must help the Republicans (we need their votes) to end the horrible, costly and foolish loopholes in our Immigration Laws. Once that happens, all will be smooth. We can NEVER allow Open Borders!

Of course, migrants would not be pouring over illegally if Trump would actually add the personnel necessary to process asylum claims at ports of entry a lot faster. Instead, Trump is only making asylum seekers more desperate by slowing the lines down even more.

Not only will that cause more illegal immigration, it will have a negative impact on the economy as commercial traffic grinds to a halt. Plus, more drugs could enter the country as well since there are less personnel to detect them at ports of entry where most drugs come through, which will escalate America’s drug problem. The White House’s own national drug control report requests more personnel at ports of entry, not less.

This is yet another example demonstrating that Trump is either incompetent or he’s manufacturing a crisis on purpose. Either way, he’s unfit for the office he holds.