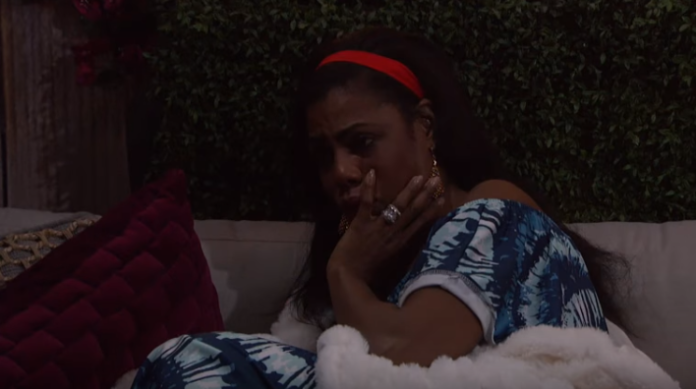 President Trump is so lazy that he refuses to read the daily briefing which provides him the crucial information which he needs to make critical decisions.

Instead, he forces his staff to read and summarize them, which former CIA officials find concerning.

Past presidents, with the exception of former President Richard Nixon, usually read their daily briefings.

The report is put together for the president every morning to provide an update on what is happening around the world. After all, despite his efforts, Trump can’t watch television news 24 hours a day. A lot can happen overnight that he needs to know if he is going to make decisions on certain developments.

But Trump’s attention span is short and reading the daily briefing would cut into his “Executive Time.”

For much of the past year, President Trump has declined to participate in a practice followed by the past seven of his predecessors: He rarely if ever reads the President’s Daily Brief, a document that lays out the most pressing information collected by U.S. intelligence agencies from hot spots around the world.

Trump has opted to rely on an oral briefing of select intelligence issues in the Oval Office rather than getting the full written document delivered to review separately each day, according to three people familiar with his briefings.

Often, staffers have to “rein” Trump back in because he is so easily distracted. His attention span has influenced the way the briefing is presented including videos and eye-popping graphics to keep his attention.

Trump’s defenders, including CIA Director Mike Pompeo and Director of National Intelligence Dan Coats, claim that Trump is “fully engaged” and that he asks “hard questions” during the briefings.

Of course, the questions we know of are more concerning than reassuring.

During the 2016 campaign, Trump asked a foreign policy expert who was advising him why the United States can’t use nuclear weapons since we have them. Common sense alone should be enough for Trump to know why we don’t use them. Because if we do, we not only kill a lot of innocent people, we could have nukes fired back at us. That’s not a hard question. It’s a question from a man who doesn’t know what the hell he is doing.

And two top former CIA officials who spoke to The Post agree.

“Something will be missed,” former CIA Director Leon Panetta said. “If for some reason his instincts on what should be done are not backed up by the intelligence because he hasn’t taken the time to read that intel, it increases the risk that he will make a mistake. You can have the smartest people around you — in the end it still comes down to his decision.”

Former CIA Assistant Director Mark Lowenthal said that if Trump is only getting a summary, “he’s really not getting a full intelligence briefing.”

“You need to get immersed in a story over its entire course,” Lowenthal said. “You can’t just jump into an issue and come up to speed on the actors and the implications. The odds are pretty good that something will arise later on for which he has no intelligence basis for helping him work through it.”

It’s not like Trump doesn’t have time in his schedule to read the daily briefing if he were to start his day earlier than 11 am, do less tweeting, watch less television, and play less golf. But again, doing that would reduce his several hours of “Executive Time,” which Stephen Colbert calculated to figure that Trump only really works a total of around one hour and 45 minutes a day.

Remember when Private Citizen Trump said that if he were president, he would hardly ever leave the White House, he’d be so busy working?

Ironically, or sadly, Trump’s refusal to read the report every day is just more hypocrisy as he criticized President Obama for not reading the documents because he would often start his day en route to meetings or events. However, Obama would often read the briefing on his iPad or changed his schedule to fit these meetings in. Trump’s schedule includes a briefing every two or three days. That doesn’t exactly instill confidence that he his doing his job every day.

As Panetta said, Trump could miss something if he doesn’t read it every day. The same goes for a summary read to him by aides. His mind could easily wander because he’s bored. And let’s face it, graphics don’t help much if Trump is busy thinking about how cool they are instead of soaking up the information they are conveying.

America deserves a president who pays attention. Sure, daily briefings are tedious, but necessary if Trump really cares about national security. If he doesn’t care enough to read what our intelligence officials need him to read, he shouldn’t be president.