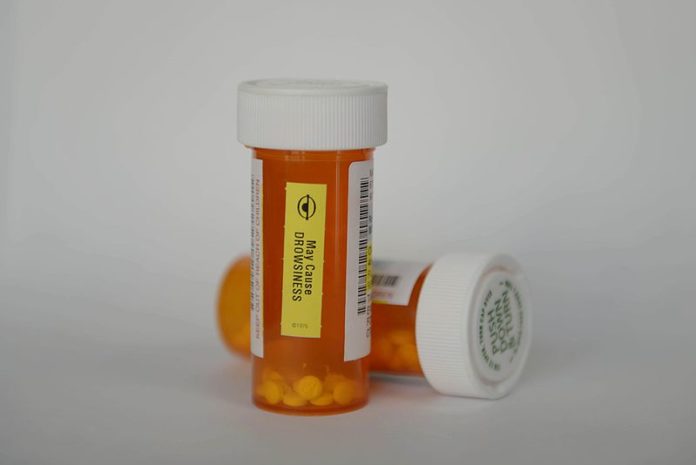 President Donald Trump got his ass handed to him on Twitter by doctors, insurers, and pharmacists on Friday evening after he falsely claimed that drug prices were down in 2018 and that it’s all because of him.

Lowering drug prices is one of Trump’s many promises on the campaign trail, and he tried to proclaim victory this week for some reason without citing any sources:

Drug prices declined in 2018, the first time in nearly half a century. During the first 19 months of my Administration, Americans saved $26 Billion on prescription drugs. Our policies to get cheaper generic drugs to market are working!

In reality, drug prices have only risen.

According to the Associated Press:

“There were fewer price increases this year from January through July than in comparable prior-year periods, but companies still hiked prices far more often than they cut them. This year through the end of July, there were 4412 brand-name drug price increases and 46 price cuts, a ratio of 96 to 1.”

Even Fox Business reports that drug-makers are already jacking up the prices again in 2019:

“While many of the increases are relatively modest, a few are particularly high, including on some generics, the cheaper alternative to branded accounting for nine out of 10 prescriptions filled in the U.S.”

And that’s not all. Doctors, pharmacists, and insurance workers responded to Trump’s by fact-checking him.

This is absolutely not true at all. Prescription drug prices have soared during the Trump administration and Trump has expressed his own frustration about that to his own senior staff. He’s tweeting almost a caricature lie and the exact opposite of what’s happening.

The reason drug prices are so high is because Trump nominated Alex Azar to become Secretary of Health and Human Services. While an executive at Eli Lilly, Secretary Azar more than tripled the price of insulin. That’s simply unconscionable.

As someone who works in a pharmacy.. no… they didn’t

I’m on the billing and insurance end of things. I can assure you drug prices have certainly skyrocketed. I don’t know where you got the idea that they’ve declined but it’s flat out not true.

No they are not, I have worked in the pharmaceutical industry for almost 30 years and they are they worse they have ever been

So why do I spend countless hours finding funding for people to help them pay for their medications? Why does a drug like heparin which has been around for decades cost $100s? Why do we have to beg insurance companies to cover meds?

You know who else called out Trump? Donald Trump himself!

Drug makers and companies are not living up to their commitments on pricing. Not being fair to the consumer, or to our Country!

Clearly, Trump just got caught telling another massive lie, and one that will be noticed by even his most ardent supporters. After all, even they need prescription drugs.