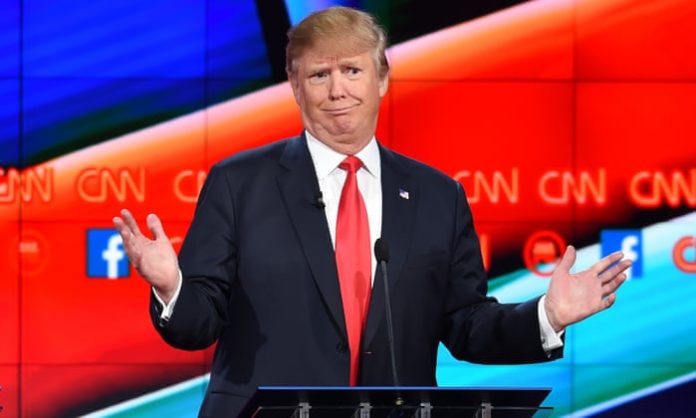 Problem is, the poll, which was conducted by Georgetown politics, actually has Trump with a 42 percent approval rating. 52 percent disapprove of the job the president is doing. So the graphic from Dobbs is fake, and so is Trump’s pathetic bragging about how great he’s doing.

Reaction from social media to Trump’s fake poll numbers was immediate and at times hilarious:

Nice try, Donnie, but the vast majority of Americans still can’t stand you, and those numbers won’t be going up after we all get a good look at the Mueller report.