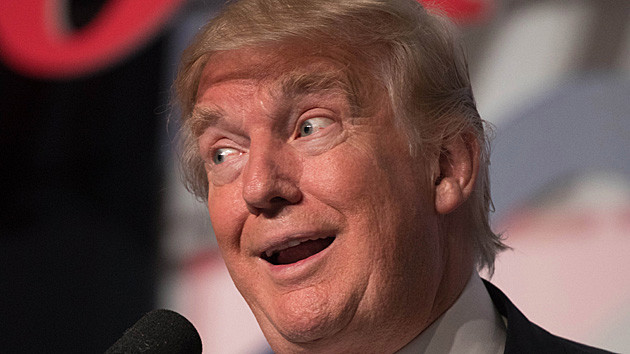 President Donald Trump is again bragging and patting himself on the back for things he had little or nothing to do with.

On Saturday, Trump tweeted out a self-congratulatory boast that suggested he was responsible for low unemployment and the fact that American workers are making more per hour thanks to his leadership:

“The number of employed Americans has now set a 14th record under President Trump. Over the year, average hourly earnings have increased by 84 cents, or 3.2%. Participation Rate hits Trump-Era High.” CNS NEWS. And we will do even better with new trade deals and all else!

What Trump neglected to mention is that the overall unemployment rate for December actually rose, to 3.9 percent.

But it was the 84 cent figure that set off a firestorm of critical commentary on social media, where most people reminded Trump that less than a dollar an hour isn’t exactly enough to justify much of a celebration. Take a look:

.84 cents!! You’ve got to be kidding!!! A President is bragging bc of an .84 cent raise??? You have never lived or tried to raise a family in the real world! You don’t have a clue. Don’t know why I bothered to respond. You would NEVER understand.

Does that include all the federal workers and the farmers you put out of work or just seasonal workers that we’re not ever included until now?#FakeNews #swamp is now the size of the Grand Canyon

84 cents compared to millions and millions of dollars your neighbors are getting. Even the fake numbers don’t benefit all Americans.

After factoring in inflation, net wages = 1%. That’ll get me a head of cabbage. Maybe. Trickle down = Nada. Zilch. Zero.

You really shouldn’t be breaking about employment numbers when 800,000 of YOUR workers are working WITHOUT pay