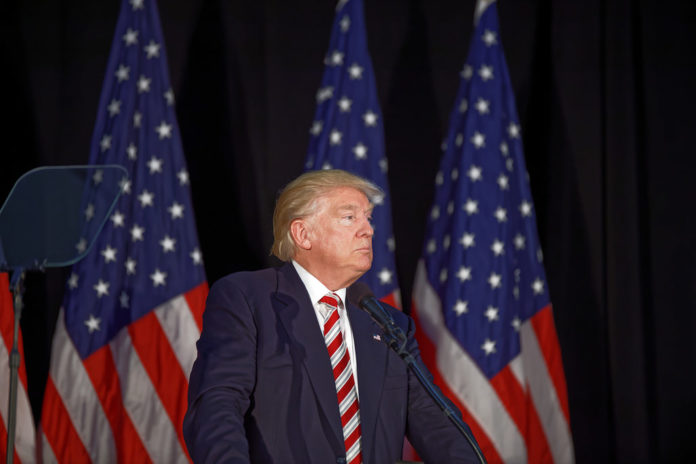 Donald Trump and his Republican allies are desperate for a legislative victory before the end of 2017, and their last chance is the GOP tax reform bill which is now being debated in the Senate.

But while the nation’s capital was mostly deserted for Thanksgiving, some bad news regarding the tax plan managed to leak out in the form of three reviews of the tax bill, all of which brutalized the proposal.

The Tax Policy Center — which is a nonpartisan group — reported that while taxpayers in all income groups would indeed get a short-term tax break, most would eventually see their taxes rise:

“The bill’s proposed sunset of the individual tax cuts, combined with other changes to the code, means benefits would be substantially less for the middle class. The average cut for all Americans would be just $300, and 50.3% of American households would actually see their taxes increase.”

Additionally, most economists are now saying the tax bill will not grow the national economy in any significant way, which has been a major contention of Trump and Congressional Republicans.

In the IGM Forum survey of 42 academic economists by the University of Chicago’s Booth School of Business, only one economist predicted the U.S. Gross Domestic Product would be higher in a decade if the tax reform bill is passed.

Lastly, the Penn-Wharton Budget Model — Trump is a graduate of the Wharton School of Business at Penn — show that the tax cuts for wealthy Americans would blow a gigantic hole in the deficit. According to Business Insider:

“The Penn model found that the bill would increase the federal deficit by $1.327 trillion over the first 10 years after it becomes law (not including debt-service costs). Even when factoring in the economic boost from the tax cuts, according to the report, the bill would still add $1.271 trillion in debt.”

The Senate is expected to debate the tax bill in the coming weeks and hopes to vote on the proposal before the Christmas recess. If they fail to pass the tax cuts, will the GOP and its large donors then be ready to cut Trump loose as a lost cause?