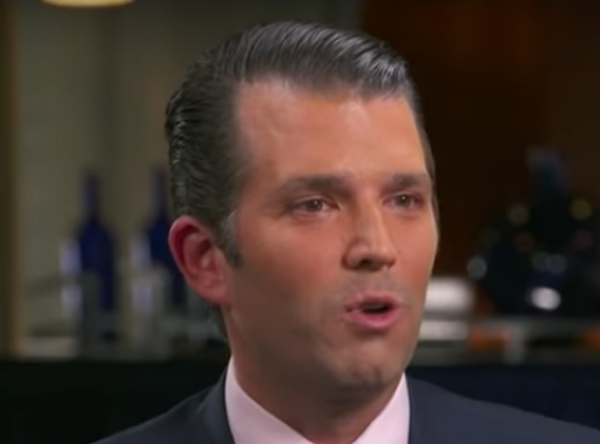 During what appears to be an ambush, a right-winger approached Cuomo and called him “Fredo”, which understandably upset the CNN anchor, who was out with his wife and child.

Cuomo did not shy away from confronting the man.

“Fredo is from ‘The Godfather,’ he was that weak brother and they’re using it as an Italian aspersion,” he explained. “It’s like the ‘N-word’ for us.”

He nearly came to blows with the man, who feigned ignorance by claiming he thought Cuomo’s name is “Fredo”. Cuomo called him out for lying.

Cuomo: “You’re going to have a problem”

Man: “What are you going to do about it?”

Cuomo: “I’ll fuckin ruin your shit. I’ll fucking throw you down these stairs”

Despite Cuomo’s use of profanity, which he used on his own time and not on the air or in his capacity as a CNN employee, the network completely defended him.

“Chris Cuomo defended himself when he was verbally attacked with the use of an ethnic slur in an orchestrated set up,” CNN said in a statement. “We completely support him,”

“Chris Cuomo defended himself when he was verbally attacked with the use of an ethnic slur in an orchestrated setup. We completely support him.” https://t.co/xPucH8EnGL

And rightfully so. Cuomo did what anyone would do. He certainly was not going to let someone get away with treating him like sh*t, especially in front of his wife and little girl.

But Trump Jr., who also has kids, is trying to fan the flames of bigotry by repeating the ethnic slur and encouraging others to use it.

Guys I have a feeling Chris “Fake News Fredo” Cuomo is going to stick. #FakeNewsFredo https://t.co/1AaFQQAOxH

This is the son of a man who hurls racism every chance he gets and has incited hate and violence against people of color.

Clearly, now even white people are being targeted by the Trumps and their supporters.

But Trump Jr’s attack even went too far for Fox News host Sean Hannity, who surprisingly came to Cuomo’s defense.

I say good for @ChrisCuomo

He’s out with his 9 year old daughter, and his wife, and this guy is being a jackass in front of his family.

Imho Chris Cuomo has zero to apologize for. He deserves the apology. https://t.co/VnyMNgz14U

Now if only Hannity would stand up to Trump and Trump Jr. for their bigotry.