The United States Blues
Home News Trump Panics That The FBI Could Raid His Other Lawyers Like They... 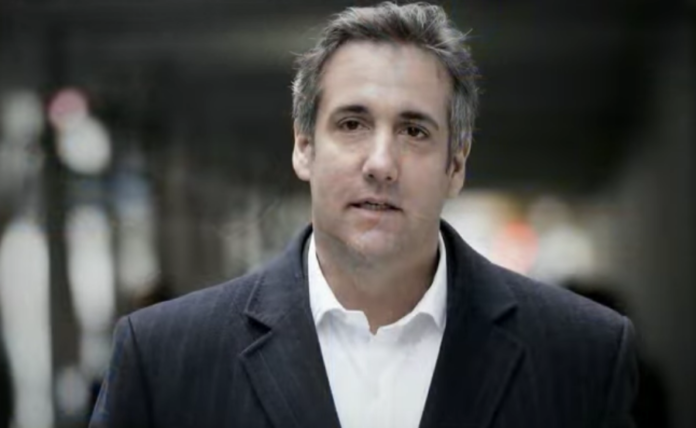 President Donald Trump must have something to hide if he is panicking this much about the FBI raid on Michael Cohen’s home and office; Trump’s personal lawyer. As a result, Trump is worried about the potential fate of his other attorneys.

Upon learning of the raid, Trump called it an “attack on our country” and proceeded to whine about it on Twitter the next morning.

But attorney-client privilege does not protect conversations Cohen had with Trump about the commission of a crime he allegedly committed on his client’s behalf.

Plus, the warrant was approved by the Justice Department, which is headed by Attorney General Jeff Sessions, who recused himself from any part of the Russia investigation, and Deputy Attorney General Rod Rosenstein. Both are Trump nominees.

And as Fox News judicial analyst Andrew Napolitano pointed out, it’s not easy to get a warrant to raid a lawyer’s privileged conversations unless there was substantial evidence to justify it.

And that’s why Trump’s latest tweet about the raid is raising questions about the attorneys representing him in Special Counsel Robert Mueller’s investigation.

On Sunday morning as part of a long rant about former FBI Director James Comey, Trump once again whined about attorney-client privilege and complained that his attorneys Ty Cobb, Jay Sekulow, and White House Counsel Don McGahn are “deflated and concerned” because they are supposedly worried that they will also be raided by the FBI.

Attorney Client privilege is now a thing of the past. I have many (too many!) lawyers and they are probably wondering when their offices, and even homes, are going to be raided with everything, including their phones and computers, taken. All lawyers are deflated and concerned!

Should the FBI be looking at these attorneys as well for committing potential crimes? Trump seems awfully panicked about the imagined possibility that his other lawyers will get raided, too.

Again, getting a warrant to search the home and offices of an attorney requires a lot of steps and evidence. It’s not the kind of warrant that a judge will take lightly and just sign on a whim.

If Trump’s other lawyers have committed crimes, the FBI could get warrants to search them as well as long as they show sufficient evidence to justify getting the warrants. That’s how the law works. And if they haven’t, they are more than likely alarmed that Trump would express such concern on Twitter.

This is precisely why Trump is having a difficult time finding attorneys to represent him. He can’t keep his mouth shut and he is saying things that could potentially place his remaining attorneys under legal scrutiny.