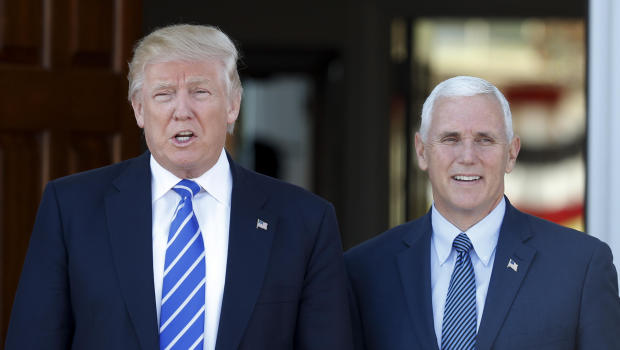 President Donald Trump made a really revealing statement about the LGBT community this week after being confronted by reporters about his anti-gay policies.

Despite claiming that he supports the LGBT community, Trump has been doing the bidding of anti-gay zealots like Vice-President Mike Pence since taking office in 2017, most recently by creating a new rule making it easier for employers to fire employees for being gay.

Secretary of State Mike Pompeo even created a commission to push back on human rights for LGBT people.

Trump’s policies, needless to say, have alienated an overwhelming majority of the LGBT community and their supporters, which is why only 9 percent of voters who identify as LGBT support him.

On Tuesday, Washington Blade reporter Chris Johnson asked Trump about his discriminatory policies, only to receive a rambling answer that included Trump claiming to have a gay friend the way racists often claim they aren’t racist because they have a black friend. The most revealing part of his answer, however, is that Trump only cares about gay people who support him, as evidenced by his desperate boast about an endorsement by the Log Cabin Republicans.

“Mr. President, your administration has been taking steps to make it easier to discriminate against LGBT people in the workforce. Are you OK with those actions?” Johnson asked.

“Well, you know, I just got an award and an endorsement yesterday from the exact group,” Trump replied. “You saw that? They gave me the endorsement yesterday. I was very honored. It was Log Cabin. The Log Cabin, and I was very honored to receive it. I’ve done very well with that community and some of my biggest supporters are of that community, and I talk to them a lot about it. I think I’ve done really very well with that community, as you know, Peter Thiel and so many others, they’re — they’re with me all the way, and they like the job I’m doing, and I just got a big endorsement from the Log Cabin group.”

REPORTER: Mr POTUS, your administration has been taking steps to make it easier to discriminate against LGBT people in the workforce. Are you okay with that?

Also, Trump did not receive any kind of award from Log Cabin, just an endorsement that has been protested by some members.

And the endorsement won’t all of a sudden cause Trump to stop discriminating against the LGBT community. Log Cabin endorsing Trump is like cows endorsing the slaughterhouse. In the end, Trump only cares about himself and money. He’ll even stab his own supporters in the back. Log Cabin members will figure that out, but all they have to do is ask Anthony Scaramucci how supporting Trump worked out for him.