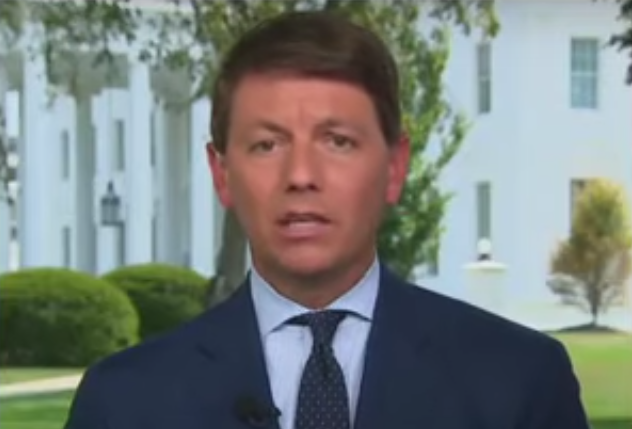 When former President Barack Obama called out racism and hate on Monday, he did so without mentioning President Donald Trump by name. His statement is appropriate and what a real president should say. Unfortunately, Trump spokesman Hogan Gidley decided to emulate his boss by attacking Obama in response.

Over the weekend, a white nationalist terrorist gunned down 20 people in El Paso after being incited to kill by Trump’s anti-immigration rhetoric.

It’s a fact that Trump’s words incited violence because the shooter made several references in his manifesto.

In a statement on Monday, Obama expressed his condolences and called upon the nation to be better by rejecting racism and hate.

“We should soundly reject language coming out of the mouths of any of our leaders that feeds a climate of fear and hatred and normalizes racist sentiment,” he said. “Leaders who demonize those who don’t look like us, or suggest that other people, including immigrants, threaten our way of life, or refer to other people as sub-human, or imply that America belongs to just one certain type of people.”

Trump soon attacked Obama on Twitter by quoting Fox News host Brian Kilmeade. But Gidley went even further during an interview on Fox News by accusing Obama of taking America “backwards to a dark place.”

“For him to interject himself into this conversation, this debate, at this point, it’s his right to do it,” Gidley said. “But the fact is Donald Trump is the president of all Americans. He’s trying to move this country forward, and comments like that take us backwards and take us to a dark place that we never want to be and we never want to visit.”

You heard that right. Gidley had the gall to claim that Obama is the one taking America backwards to a “dark place” even as his boss hurls racism at immigrants and lawmakers of color while putting kids in cages on the border and inciting terrorist attacks by white nationalism. That is not the definition of moving the country forward. If anyone is taking the nation back to a dark place it’s Trump.

Because America hasn’t been this divided since the Civil War and we haven’t seen this kind of racism/violence in this country since the days of Reconstruction and Jim Crow. That is all Trump.