The United States Blues
Home News Trump supporters are calling for Michael Flynn to be re-appointed as NSA... 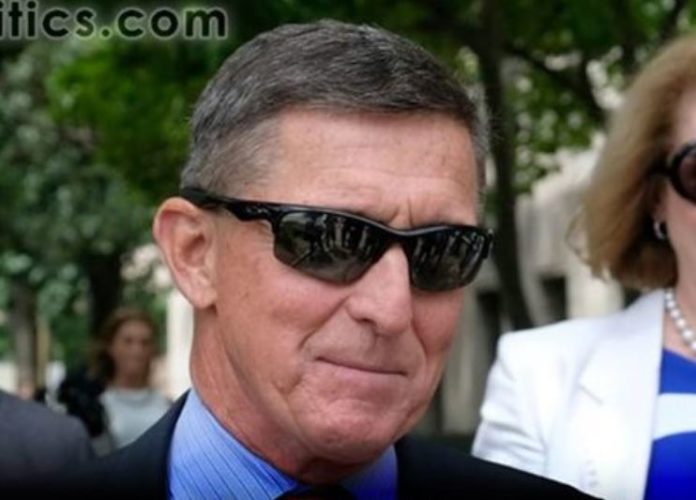 Trump supporters are certainly feeling their oats these days. After the Mueller investigation didn’t immediately jail their leader, supporters are now calling on Trump to recall General Michael Flynn to the post he held for almost three weeks — National Security Advisor.

Supporters don’t seem to mind that Flynn has been found guilty of multiple charges — not by Democrats or any liberal media phantoms, but by our justice system.

On Facebook this week, Trending Politics, a decidedly Trump leaning page with 10’s of thousands of fans, asked it’s followers the question: “Would you like to see Michael Flynn return as National Security Advisor?” 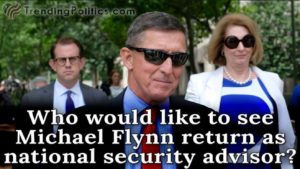 The comments showed that among Trump’s supporters, the answer is a pretty much unanimous “yes.” 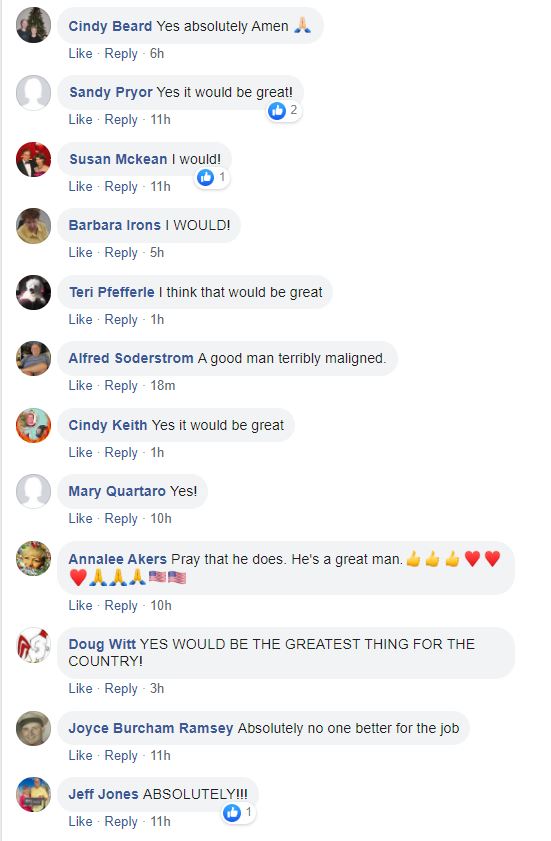 Others went further, insisting that not only he be returned, but the Democrats (DNC) take care of all his legal bills. Yes, that’s right — they want Flynn returned to the post and Democrats to pay for it — not only in taking such a defeat, but by literally covering his bills.

Of course, in doing so, they all conveniently forget or ignore that Flynn was charged with a pretty serious crime — lying to the FBI under oath. here’s the details of that charge:

Flynn has been charged with lying to the FBI on Jan. 24, 2017, about two conversations he had in late 2016 with Russian ambassador Sergey I. Kislyak. The conversations came after the election but before President Trump had taken office.

Flynn, who had advised Trump on national security during the campaign, was in his fourth day as national security adviser when the FBI interviewed him. The charges are contained in a criminal information, or charging document, released by the office of special counsel Robert Mueller.

■  The FBI is alleging that in a Dec. 29, 2016, conversation with Kislyak, Flynn asked Russia to refrain from “escalating the situation in response” to sanctions that then-President Obama had imposed that day on Russia for meddling in the US election. Prosecutors assert that the Russian ambassador subsequently told Flynn that Russia had chosen to “moderate its response” to those sanctions because of his request.

■  The FBI is alleging that Flynn asked Kislyak on Dec. 22, 2016, to “delay the vote on or defeat” a pending UN Security Council resolution and later received a response to his request.

Flynn allegedly lied when he said he did not make the request and lied when he denied getting a report back from Kislyak. The Security Council voted a day later to condemn Israeli settlements in the West Bank. The Obama administration took the unusual step of abstaining, rather than vetoing, the resolution by the 15-nation council. Trump and his team had spoken up on Israel’s behalf, and Trump almost immediately criticized the UN vote on Twitter.

Perhaps some Trump supporters haven’t realized that when he said he could “shoot someone in the middle of 5th Avenue” and they would still support him, he wasn’t calling them loyal — he was calling them gullible and stupid.

Here, at least some of them, may have proved themselves to be just that.