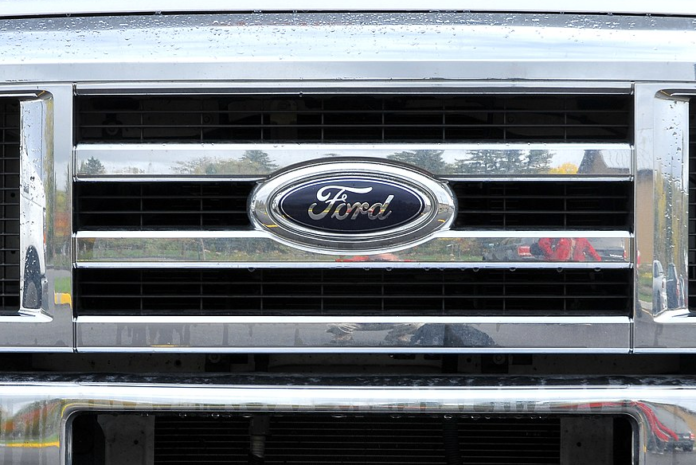 President Donald Trump has attacked another American company for not doing things his way after Ford Motor Company decided to comply with California emissions standards instead of supporting his pro-pollution agenda.

California has the strictest emissions and fuel efficiency standards in the nation for a reason. Smog and air pollution are a major issue and the fight against the climate crisis depends on reducing carbon emissions from traffic, especially city traffic.

As such, the auto industry has to comply with those standards in order to sell new vehicles in the state, and that means the entire country benefits from having access to more efficient vehicles that get better mileage with less pollution.

California rightfully stood up against Trump’s bullying, and car companies made a deal with the state accepting the stricter standards.

This, of course, enraged Trump, so he launched a temper tantrum at Ford:

Henry Ford would be very disappointed if he saw his modern-day descendants wanting to build a much more expensive car, that is far less safe and doesn’t work as well, because execs don’t want to fight California regulators. Car companies should know….

….that when this Administration’s alternative is no longer available, California will squeeze them to a point of business ruin. Only reason California is now talking to them is because the Feds are giving a far better alternative, which is much better for consumers!

Again, Trump’s alternative included lower standards that would have taken our country backward. We need better technology, not inferior technology.

Ford agreed to California’s standards because they understand that the future of their company is one that phases out the use of gasoline and oil as fuel, which is a finite resource that is running out anyway.

Trump is stuck in the 19th century while California and Ford are moving forward. Now Trump is humiliated and lashing out in response, just like a petty toddler who didn’t get his way.