The United States Blues
Home News Trump whines the Washington Post is a ‘Fact checker only for the... 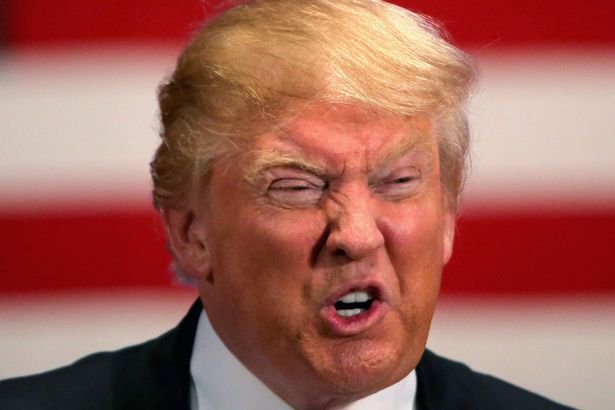 President Donald Trump decided to cook up and then disseminate a new conspiracy theory on Twitter Tuesday morning, accusing The Washington Post of only fact-checking him and favoring the Democrats:

The Washington Post is a Fact Checker only for the Democrats. For the Republicans, and for your all time favorite President, it is a Fake Fact Checker!

Of course, Trump hates the Post because they dare to report accurately on the things he does and says. Also, he hates Amazon CEO Jeff Bezos (who owns the newspaper) because Bezos is the richest person in the world and Trump is jealous.

The president is so envious of Bezos that he had his good friend David Pecker, publisher of the National Enquirer, try to blackmail the Amazon chief with photos of Bezos with his mistress. That plan backfired badly when Bezos went public with the extortion plot and all but guaranteed Pecker will soon be standing before a federal judge and facing years in prison.

Social media was quick to remind Trump that he was acting like a petulant baby:

Feel free to post right here what “FACTS” they got wrong.

My guess is that you won’t be doing such.

The great thing about Facts is that they can be proven or disproven.

The only thing fake Trump is what you tweet, fake poll numbers, fake statistics, fake crowd sizes, fake accomplishments, fake should be your middle name, let’s change it from John to fake.

So let me get this word salad straight…you’re saying Republicans use fake facts that the Washington Post must check. Seems right.

Sir, do you require medical attention?

How does someone as factually challenged as Trump even manage to dress himself in the morning?