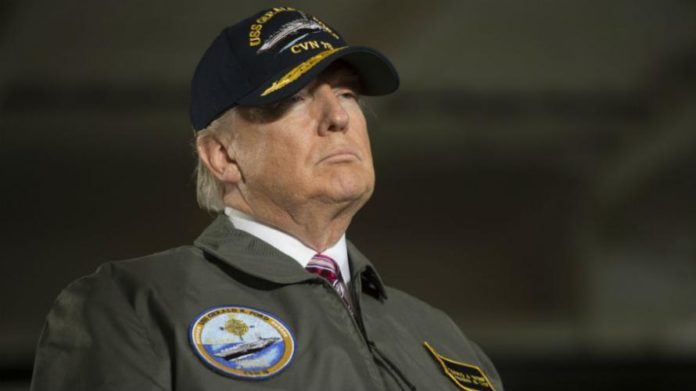 As if his plans for the July 4th celebration on the National Mall aren’t bad enough — including what will likely be a self-congratulatory speech — President Donald Trump is also diverting $2.5 million from the National Parks Service to pay for his party, according to the Washington Post:

The money will come from the entrance and recreation fees, which are supposed to be used for the maintenance and improvement of national parks, including those at the National Mall. This transfer of funds represents 5 percent of all the fund tapped last year and it a mere drop in the bucket when it comes to paying for the Fourth of July military celebration Trump had ordered, which could cost in excess of $90 million.

“This is a breach of trust with the public. The public pays parks fees to fix national parks and for educational programs not the president’s parade.”

The expensive parade ordered by Trump also appears to be a sop to large political contributors, The Daily Beast notes:

This comes after reports that the White House would be distributing “VIP tickets” for the event to “Republican donors and political appointees.” The Republican National Committee and Trump’s re-election campaign confirmed to the Post Tuesday that they had received passes for the celebration that they were planning on distributing.

The gigantic expenditure isn’t exactly sitting well with members of Congress, according to NPR:

But there is one way we can protest Trump’s gaudy Fourth of July celebration of himself: Refuse to watch. Turn to something else and the ratings will be horrible. Maybe that way the Donald will get the message tens of millions of us are trying to send: We’re disgusted with this clown and his annoying sideshow.