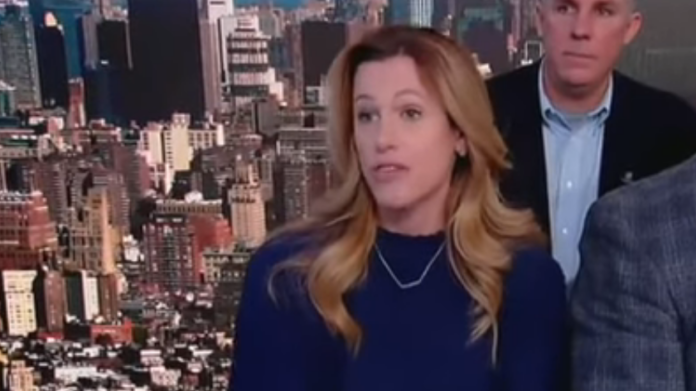 Numerous polls conducted recently show that the vast majority of the American public blames President Donald Trump and Congressional Republicans for the ongoing government shutdown, which has now entered its 27th day with no end in sight.

Things have gotten so bad that even Fox News is admitting that the president has painted himself into a corner and needs to find an escape route, as was in evidence Thursday morning when “Fox & Friends” host Brian Kilmeade told a live studio audience:

“OK, so I’m sure you guys have all seen the polls. They show that the president is losing this argument and the gap is only widening. When he was in the Oval Office two-and-a-half weeks ago, he said, ‘It’s on me.’ And a lot of his supporters will say I’m fine with that because it’s worth it. But in the general population… he seems to be losing this battle.”

Kilmeade then asked if any of the audience members who voted for Trump had suggestions on how to convince those opposed to Trump how important it is for him to hold out until he gets billions of dollars for his border wall.

In response, one person said it would be a good idea if more border patrol agents spoke out publicly on the need for a wall. Kilmeade noted that he had conducted numerous interviews with border agents who said they want a wall on the Southern border.

But one woman said there was no need for any convincing because the polls are all just fake:

“I hesitate to give much credence to the polling because it seems to me that it’s kind of skewed.”

Translation: She doesn’t like the facts, so she’s going to ignore then and create her own reality.

Rather than correct her, Kilmeade agreed that the polls “don’t make sense,” but added that it appears Trump needs to find a new strategy and end the shutdown.

Here’s what Trump needs to do: Reopen the government, pay the federal workers, and stop acting like a spoiled child. If he wants a border wall so bad, why doesn’t he just pay for it himself?