The United States Blues
Home National News Trump’s Attorney Is Fighting To Get Access To Cohen’s Treasure Trove Of... 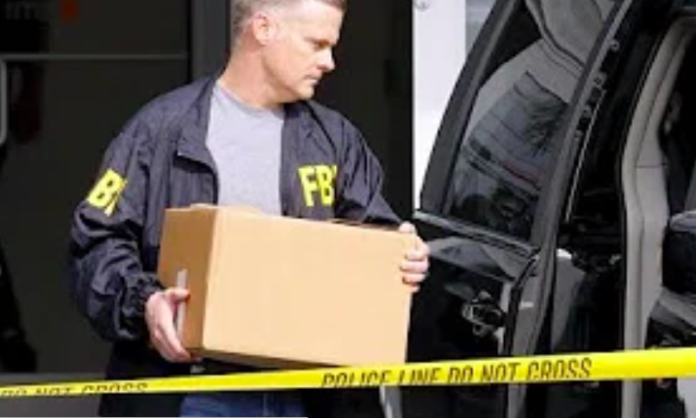 President Donald Trump may have thought he could distract Americans with ‘Operation Change The News Cycle’ in Syria, but his legal woes are not going away anytime soon. It seems Joanna Hendon, Trump’s Attorney du jour, is pressing a federal judge to grant him access to the myriad of files the FBI seized in its investigation of Trump’s longtime personal lawyer, Michael Cohen.

Politico reports that Hendon filed a legal brief to gain access to the files seized from Cohen’s home, office and hotel room, which she said was:

Cohen is in a world of trouble, and it’s freaking out Trump’s legal team, or what’s left of it.

Prosecutors are arguing that they can assuage Hendon through use of something known as a taint team (hold your laughter), which would essentially sift through privileged information that would preclude it from getting in the hands of those investigating Cohen over a slew of issues.

Most notably, Cohen’s now questionable $130,000 payment made out to adult film actress Stormy Daniels in the days leading up to the election. Hendon, however, is not happy with that arrangement.

“When a lawyer’s files are seized by the government, a taint team member having no firsthand involvement in the underlying representation can only guess as to the nature of the relationships at issue and the circumstances under which particular documents came into being. No one in that position can adequately safeguard the privilege. … These decisions concerning a sacred privilege are not for a team of prosecutors to make.”

Some say that this could be the beginning of the end to the Trump presidency and final chapter in our national nightmare. Regardless, Democrats have more than enough ammo to successfully defeat Republicans, take back the House, and pursue impeachment on a daily basis.