The United States Blues
Home National News Twitter Offers Hilarious Suggestions For Who Should Be Trump’s Next Chief Of... 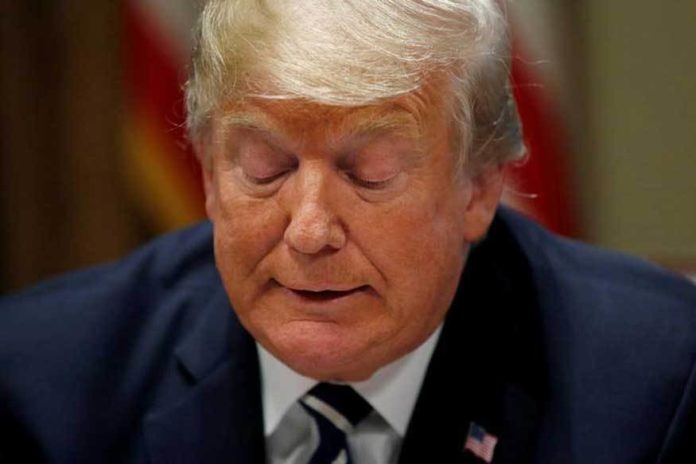 It appears that no one wants to be the next chief of staff in the Trump administration, and considering who they’d have to work with and for on a daily basis, you can’t exactly blame them.

After being turned down by Nick Ayers, who currently serves as chief of staff to Vice President Mike Pence, there was talk that Rep. Mark Meadows (R-NC) might be offered the job. But there are rumblings that Meadows may not want the post, either.

Other names mentioned to replace John Kelly include Treasury Secretary Steven Mnuchin, Office of Management and Budget Director Mick Mulvaney, and US Trade Representative Robert Lighthizer. But would any of them want to walk into what promises to be a nightmare, especially as the Russia investigation being conducted by Special Counsel Robert Mueller draws ever closer to the Oval Office?

Twitter has decided to offer the president some suggestions for who might be available and willing to do the thankless job of trying to keep him on task. Take a look:

I would like to add the possibility that the president of the United States installs his trusted advisor the simple son. https://t.co/zjitRbkPNE

WILL YOU BE MY CHIEF OF STAFF? pic.twitter.com/eaSbxVp5Uf

Anyone looking for a chief of staff, I know somebody who has done it. pic.twitter.com/qSG9EpLpy8

Trump is going to float making Ivanka his new Chief of Staff any minute now.

No one else wants the job. https://t.co/cJaeYf2cRz

My inside sources point to a very capable person currently working in the White House. Here is a hint. pic.twitter.com/0WNZHIg0bv

“Nah, I don’t want to be the captain of the Titanic.” pic.twitter.com/dpWDbzodAs