The United States Blues
Home Activism Report: US, Russia, And China Called Out For ‘Leading Charge Against Press... 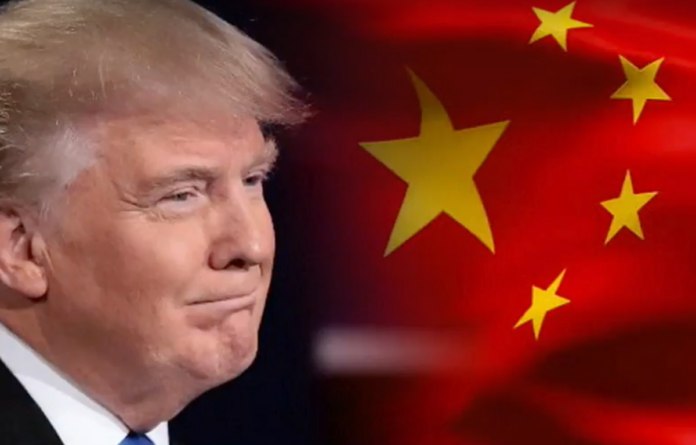 The watchdog group, Reporters without Borders has released its annual report, ranking countries from the best to the worst environment for a free press. Under the forty-fifth president, the United States has fallen to number 45 and is called out along with superpowers, China, and Russia for “leading the charge against press freedom” as a wave of authoritarianism and fake news rises.

The report says Trump’s first year has been a hard one for the free press:

“US press freedom, enshrined in the First Amendment to the 1787 constitution, has been under increasing attack over the past few years, and the first year of President Donald J. Trump’s presidency has fostered further decline in journalists’ right to report.”

US falls to #45 on the World Press Freedom Index, citing Trump. “It's not just a step back … He's taken us a step forward in the wrong direction” https://t.co/GdtMgdl870

The report called out Trump as part of the growing threats “unleashing of hatred toward journalists,” which threatens democracies around the globe.

The main takeaway from the 2018 #RSFIndex? The unleashing of hate speech against #journalism in democracies: https://t.co/nBwxqZqG5l pic.twitter.com/Vxdsh8TNbb

“Political leaders who fuel loathing for reporters… undermine the concept of public debate based on facts instead of propaganda.”

The US placed just beneath South Korea and Britain.

Last year, the same report pointed out that Trump’s rise to power was likely to drive the world into a new era of disinformation, a tipping point for press freedom in the world. The United States dropped 2 points to 43 and has continued to fall.

“Donald Trump’s rise to power in the United States and the Brexit campaign in the United Kingdom were marked by high-profile media bashing, a highly toxic anti-media discourse that drove the world into a new era of post-truth, disinformation, and fake news. “

As we’ve all witnessed under Trump, what is fact vs. what is “alternative facts” has led to a dumbing-down of the narrative presented on right-wing news channels, as Fox News, Trump TV, and Sinclair Broadcast Group offer what is more and more state-run propaganda “news” content?

Trump referred to reporters from other media sources as “enemies of the people,” which was the same term used once by Joseph Stalin, the Soviet dictator.

Meanwhile, Russia extended its own propaganda network with media outlets such as Russia Today (RT), and Sputnik, not to mention interfering in American democracy and others in the world through the proliferation of fake news and misinformation.

China has taken it to a whole other level, employing new technology to crack down, enforcing information censorship and internet surveillance that draws the country towards:

“…A contemporary version of totalitarianism [with a] new world media order.”

The report echoes the sentiment of former Secretary of State Madeleine Albright, who said that Trump is the:

“Most undemocratic president in US history.”

It also says that Congress must stand up to him as an equal branch of government.

If they do not, we can fully expect the number to slide lower in the next report as Republicans fail to stand up for the First Amendment, yet will defend the Second Amendment literally to the death, despite never-ending gun violence in America’s schools.

See more from Rappler below: