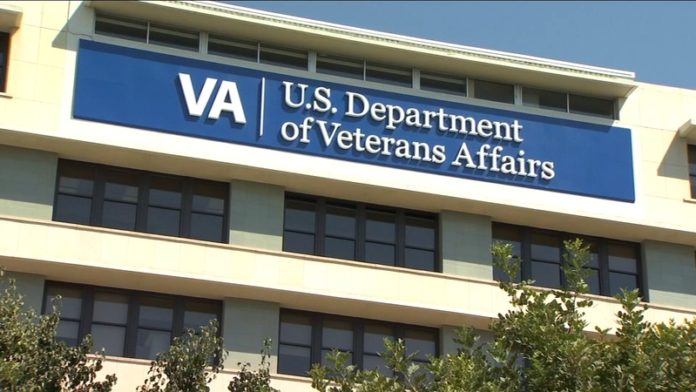 The chief pathologist for the Department of Veterans Affairs (VA) is facing charges of three counts of involuntary manslaughter after being caught misdiagnosing as many as 3,000 medical cases over the course of 15 years, the Washington Post reports:

Robert Morris Levy allegedly made at least 3,000 errors or misdiagnoses dating back to 2005. And the result has been years of suffering by many veterans who served their country with honor:

The mistakes of a physician they never saw has sowed anger among an aging population of veterans whose illnesses Levy was charged with diagnosing and monitoring. Many had cancers he missed. Others were told they were sick when they were healthy — and mistakenly given invasive treatment.

Prosecutors say Levy concealed his errors by altering patient records and evaded detection by swallowing a dangerous substance that gave him a quick and powerful high, but that was indiscernible on common drug and alcohol tests.

Patients and relatives say the blame must ultimately lie at the feet of the VA because they were supposed to oversee Levy’s work. But instead of reprimanding him, they lavished him with bonuses, even when it was alleged that he was intoxicated on the job:

But even after he arrived at the lab impaired at least twice, VA awarded Levy two performance bonuses on top of his $225,000 salary based on peer reviews that appeared to show that he had a minuscule clinical error rate, according to the indictment.

The truth was just the opposite. An unprecedented 18-month review completed this summer by a team of pathologists from other VA hospitals and affiliated medical schools uncovered a rate of misdiagnoses of nearly 10 percent, more than 10 times the normal frequency of mistakes by pathologists.

Levy’s mistakes have led to tragic results, such as the case of 63-year-old Air Force veteran Kelly Copelin, who went in when he had trouble eating and earache, eventually losing 75 pounds because he could only at small portions of food.

A biopsy was done and sent to the pathology lab where Levy worked. Copelin was eventually given antibiotics for his eating problem.

13 months later, however, Copelin got the worst news possible: He had late-stage neck and throat cancer.

It’s alleged that Levy was intoxicated when he looked at the biopsy results and failed to see  the squamous cell carcinoma on the slide he was examining.

“VA grieves for all of the Veterans and loved ones affected by this heartbreaking situation. It’s hard to fathom how a physician sworn to do no harm could be so reckless, and the fact that his behavior continued for some time is testament to his shameless duplicity.”

Now other veterans are wondering if the diagnosis they received was accurate. As Bryan Smith, an attorney representing several veterans, noted:

“The shame of this is that a lot of these people are still in limbo. You don’t have cancer. You might have cancer.”

Copelin’s condition has gotten much worse:

“He now eats through a feeding tube in his stomach, subsisting on cans of liquid nutrition that cost VA $4,000 a month, the couple said. Solid food could lead him to aspirate into his lungs and risk a life-threatening infection.”