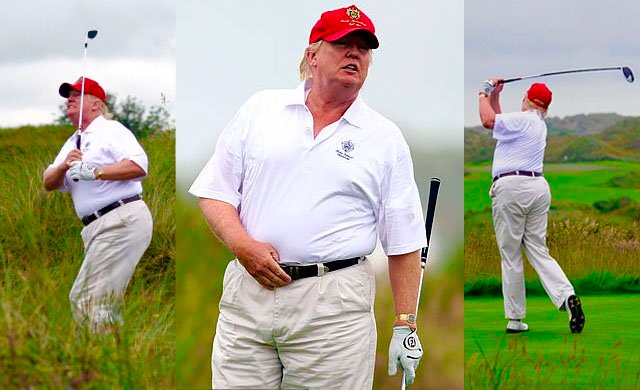 If there’s one thing we know about President Donald Trump, it’s this: He’s a vain, self-obsessed man who loves to pretend he’s better at everything than everyone else in the world, even though he repeatedly proves that to be untrue.

But now we know that Trump’s pathetic vanity is so extreme that he’s started having someone alter photos of him that are posted on Facebook and Instagram in order to hide the fact that he’s grossly overweight.

“Trump’s official Facebook and Instagram accounts have published photos of the president that have been manipulated to make him look thinner. If it only happened once you might be able to chalk it up as an accident. But Gizmodo has discovered at least three different retouched photos on President Trump’s social media pages that have been published since October of 2018.” 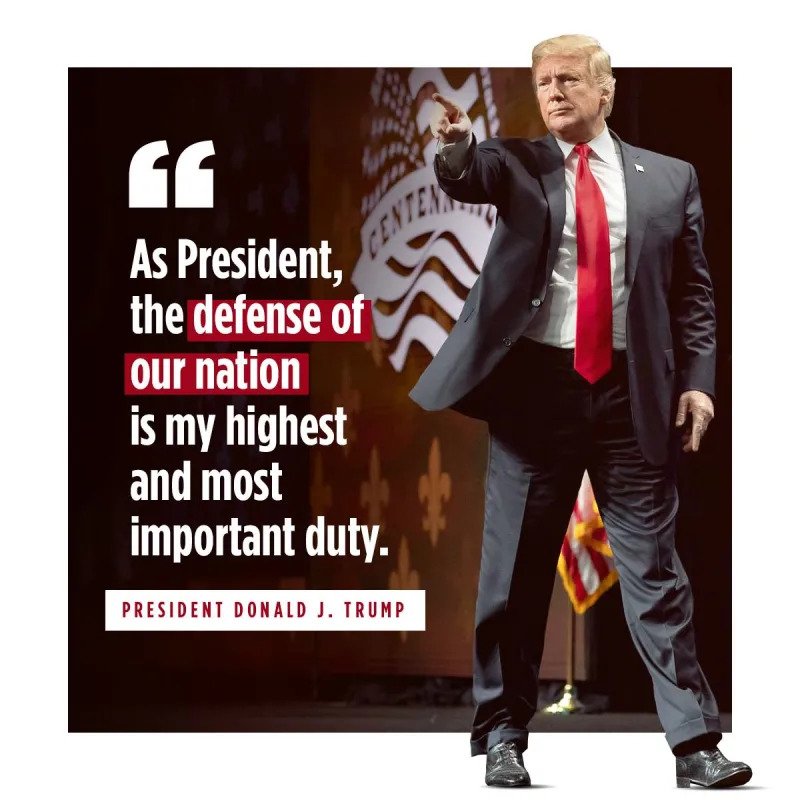 But if you place the original photo next to the one used for the social media postings, it quickly becomes obvious that Trump has lost weight. See for yourself. The altered image is on the left, the original on the right: 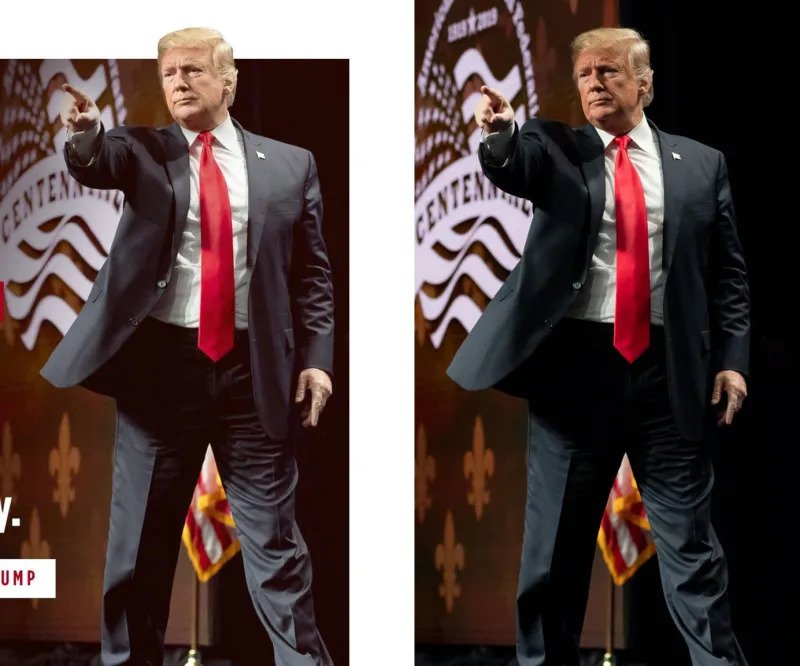 And then there’s the case of the pointing POTUS, which we see in this Facebook posting from October of 2018: 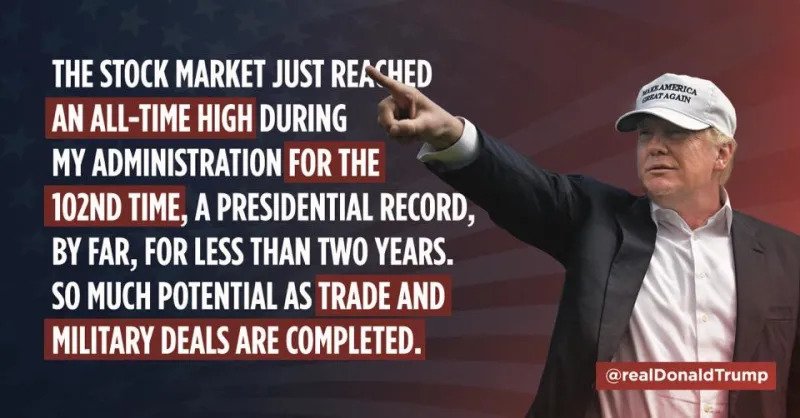 But the original photo is not exactly the same: 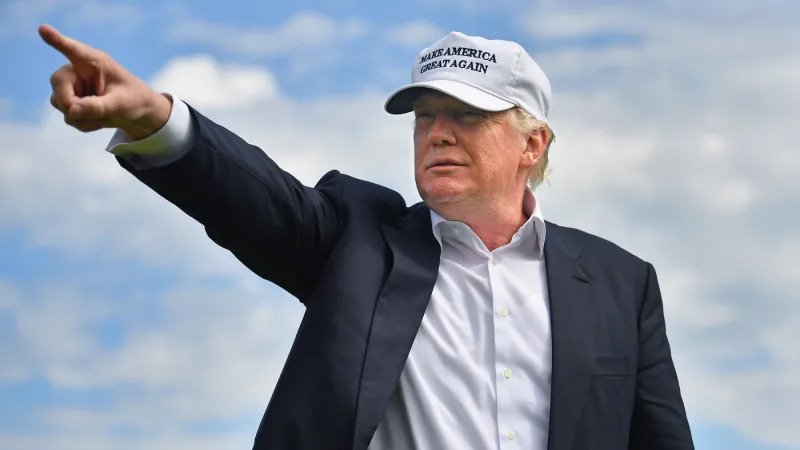 “As you can see, the original photo has been edited for Facebook in a number of ways. President Trump’s jacket has been digitally cut down to be smaller underneath his right arm and the shoulder pad in his suit has been smoothed out.

“And yet again, the altered photo appears to make Trump’s finger slightly longer.”

All of this photographic magic was likely accomplished with either Facetune or Photoshop, both of which are used by celebrities and professional photographers to make their subjects appear younger, thinner, and more beautiful than they actually are.

Remember when former White House physician Ronny Jackson claimed that Trump weighed 239 pounds? We all chuckled because the Donald hasn’t seen 239 in at least a decade. As you can see from photos of him golfing, he’s got one hell of a middle-age spread going.

Granted, it’s not the end of the world that Trump wants to lie about his true waist size, but it is illustrative of a larger point: The man lies about everything, and he thinks we’re all too damn stupid to notice.