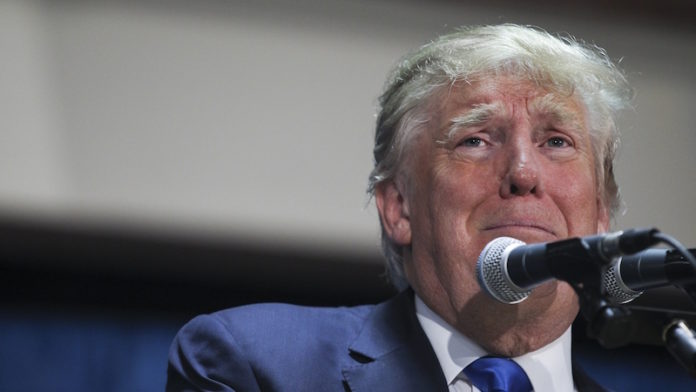 Congress is about to learn a whole lot more about President Donald Trump and the ties between himself, his family and his business with the Russians after Wall Street banks complied with subpoenas this week.

Special Counsel Robert Mueller’s damning testimony should be enough to spark an impeachment inquiry, and at least 100 House Democrats now support such a move. But more could very well add their support after they read new documents detailing Trump’s financial links to the Russians.

And now, the Wall Street Journal reports that all of those banks are delivering “thousands of pages of documents related to Russians who may have had dealings with Mr. Trump, his family or his business.”

That means House Democrats are about to learn a whole more about the Russians Trump is connected to and how they are connected to him. Schiff has been eager to follow the money ever since Mueller began his investigation. We know that Mueller really didn’t spend much time looking at Trump’s finances if he even looked at them at all. Now that work is being done and it could be devastating to Trump and his business.

And even if Attorney General Bill Barr refuses to prosecute Trump by sweeping any criminal activity under the rug, it still wouldn’t save him.

As we should all know, the state of New York can certainly prosecute Trump after he leaves office. They can also prosecute his family members and shut down his business if they find that laws were broken.

The state is already investigating Trump for insurance and tax fraud, and they recently launched an investigation into his hush money payments to Stormy Daniels.

As more documents are handed over in the coming weeks, Trump must be terrified that Democrats and prosecutors will get their hands on damaging information that could ruin him and even put him behind bars.