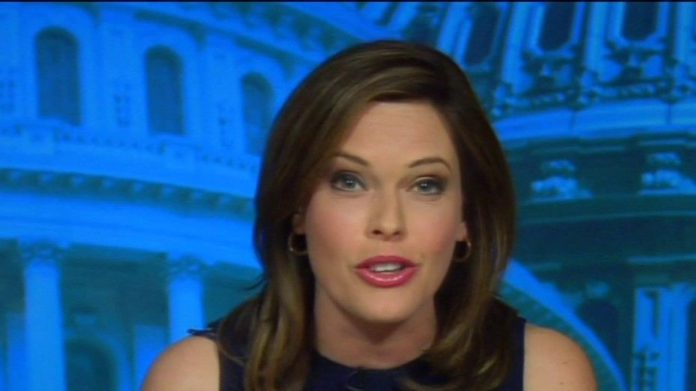 With each day the government shutdown goes on, experts warn the United States will be less safe and secure in numerous areas, including our transportation system.

“We know all too well what it means when you have gaps in security. The TSA was created after 9/11, when I lost my friends, our country shut down, airplanes stopped flying, and we had a massive economic impact from that.”

“If a plane crashes and people are killed because of this shutdown, is the wall worth that?”

“What the president wants to do is have the Democrats come to the table.”

“The president is the one who is making the demand. Is the wall worth people getting killed?”

“The Democrats’ demand is not going to work. They don’t even want to have a discussion with the to come to a compromise. So we want to open the government, we want the Democrats to come to the table.”

The NPR host refused to relent or be deterred, again asking:

“If the shutdown leads to a terror attack that gets Americans killed is the wall worth that? Yes or no?”

Unable to respond, Schlapp relied on her talking points:

“Again, I’m going to say that the Democrats need to come to the table. We are ready to open the government.”

“Why are you uncomfortable answering yes or no to that question?”

The White House spokesperson began stuttering as she replied:

“I — I think at the end of the day, not any American thinks that, you know, we want to [create] any safety concerns. And that is why the president wants to open up the government, secure our border, have the Democrats come to the table.”

If that’s really the case, then Trump needs to call Senate Majority Leader Mitch McConnell and tell him to pass a clean bill that will fund the government and pay federal employees who have lost, on average, $5,000 worth of wages over the past 34 days. Trump can end the shutdown with one simple phone call. But at the moment he’s too busy having a childish hissy fit over his stupid border wall.