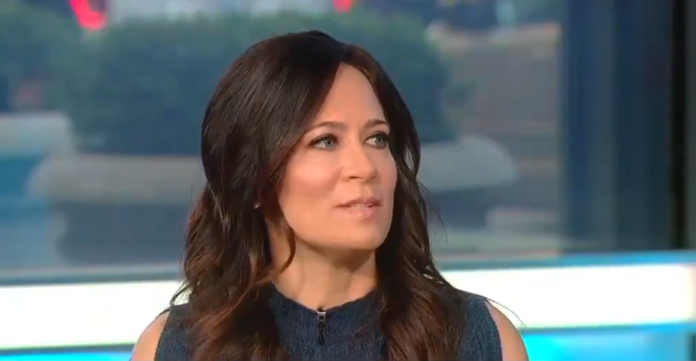 Even though impeachment is specifically called for in Article I, Section 3, Clauses 6 and 7 of the U.S. Constitution, the White House is trying to assert that Congress has absolutely no right to impeach President Donald Trump, no matter what he does.

Monday morning on “Fox & Friends,” White House Press Secretary Stephanie Grisham doubled down on the administration’s ludicrous claim that impeachment is “against the Constitution,” telling the Fox hosts:

Grisham then added this bit of nonsense:

“There are public hearings starting this week, but they aren’t really public, because we don’t get to have anybody from our side out there to tell our side of the story, so this is going to be more of the same as last week. We don’t expect anything different.”

What Grisham failed to say is that this part of the impeachment inquiry is very much like a grand jury and as such there is no rule requiring a defendant to have his or her “side of the story” told. That will come if and when a trial in the Senate is held.

While the White House and President Trump desperately want us to believe he isn’t worried about the public hearings which begin on Wednesday, their obsession with those hearings suggests otherwise.

If you doubt that, consider that Trump was up bright and early Monday morning on a day that is supposed to be set aside to honor U.S. veterans, angrily railing against what will happen this week:

Shifty Adam Schiff will only release doctored transcripts. We haven’t even seen the documents and are restricted from (get this) having a lawyer. Republicans should put out their own transcripts! Schiff must testify as to why he MADE UP a statement from me, and read it to all!

Trump is terrified of what will be revealed during this week’s hearings in the House. And he probably should be considering what the evidence we already have suggests.

On Fox & Friends, the White House press secretary says it’s “dangerous” for the Democrats to undermine Donald Trump: “It does go against the Constitution and it does go against the American people. … We don’t get to have anybody from our side to tell our side of the story.” pic.twitter.com/XuLKzka6xM