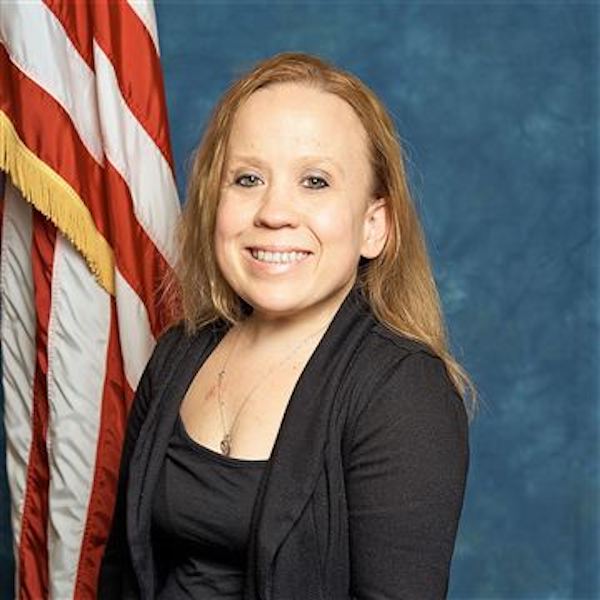 Working in the White House has always been tough. Typically, it draws serious people whose jobs can be critical. However, working in Trump’s White House can be even harder. Tricia Newbold, a White House security specialist, is seeking protection after being suspended for defying her boss.

Newbold’s problems with her boss stem from a complaint she lodged in 2017 against her supervisor Carl Kline — directly concerning Jared Kushner:

The complaint, which was obtained by NBC News, alleges Newbold raised concerns with Kline about a security clearance for an individual as early as July 2017. The complaint does not identify the person, but sources familiar with the situation told NBC News that it was Jared Kushner, the president’s son-in-law and presidential adviser.

According to NBC, Kline approved a top secret clearance for Kushner against the advice of Newbold and another career White House security specialist. When Newbold pushed on the situation, she was allegedly advised to “watch herself.”

The ugliest part of the story came after the complaint, and is the reason Newbold is seeking protection. In the U.S., workers are typically protected by law from discrimination based on race, gender, or physical disability. They are also protected from retaliation, meaning if they lodge a complaint against their employer, they cannot suddenly get all the weekend shifts. Newbold believes her boss retaliated against her in a much more egregious way — through her disability.

Newbold suffers a rare form of dwarfism, and in her new complaint, she alleges that her boss abused that fact because she called him out for his reckless security practices.

In her equal opportunity complaint, Newbold indicated that Kline had moved files out of her reach telling her that she could ask her staff to get files for her if she needed them. Two sources familiar with the matter confirmed the files were moved out of Newbold’s reach.

After raising these new concerns, she was suspended for two weeks without pay.

Though White House Press Secretary Sarah Sanders won’t comment on the issue, Newbold’s troubles are not new in the federal sector. According to the Equal Employment Opportunity Commission, “retaliation has been the most frequently alleged basis of discrimination in the federal sector since fiscal year 2008.” Although a White House that’s celebrated discrimination in many forms probably doesn’t care, things are unlikely to improve without people like Newbold taking a stand and doing something about it.