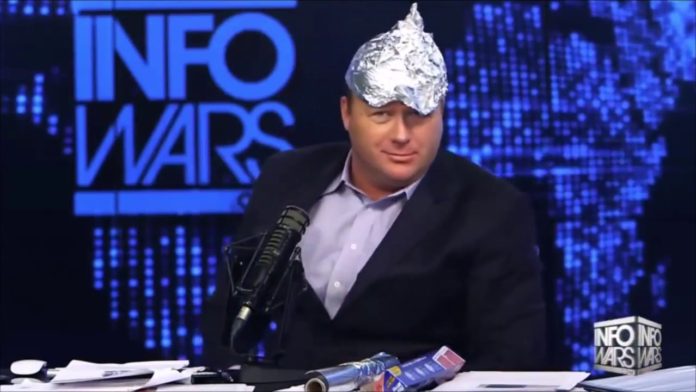 While the vast majority of us who watched the “March For Our Lives” rallies held across the country this weekend saw the bright future of America, conspiracy theorist Alex Jones saw a giant plot by leftists to take over the country and kill anyone who owns a gun.

On his show Monday, Jones chided the protesters who showed up to call for sensible gun laws:

“Well, on the heels of the omnibus debacle Friday and that nightmare situation, we are then treated to a half-a-million young people led by their teachers, led by their professors, led by the breakaway government of government employees marching to have the constitutional right that the country was founded on and that actually started the Revolutionary War — marching to declare gun owners the enemy and marching to declare that they would confiscate all of our guns and kill anyone that did not turn them in.”

According to Jones, those who want to see politicians represent their constituents instead of the NRA are secretly plotting the death of anyone who disagrees with them:

“We’ve got the signs, we’ve got the speeches, we’ve got videos from around the country, not just in D.C., with people running for office, for the office of sheriff and other offices saying, ‘Sure, you’re not going to turn your guns in? We’re going to kill you.’ And of course congressmen going and speaking at town halls saying, ‘Time to use the Second Amendment against Trump.'”

Where exactly did Jones hear these things? He didn’t bother to provide any documentation, which is common among those the right who love to scare their audience with lies.

And as you’d expect, Jones also managed to weave an elaborate apocalyptic theory of what the left has planned for those who don’t agree with them:

“This is a real move by the globalists, by the left, by George Soros, who has successfully overthrown countless countries including Ukraine, to pull off the same thing here in the United States. That is what we’re facing. That is what we’re dealing with. This is the reality.”

Reality? The last time reality passed through the brain of Alex Jones, he was still in kindergarten. 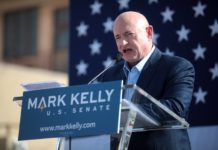 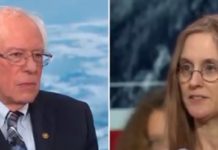 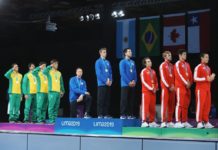 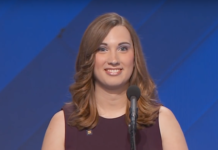