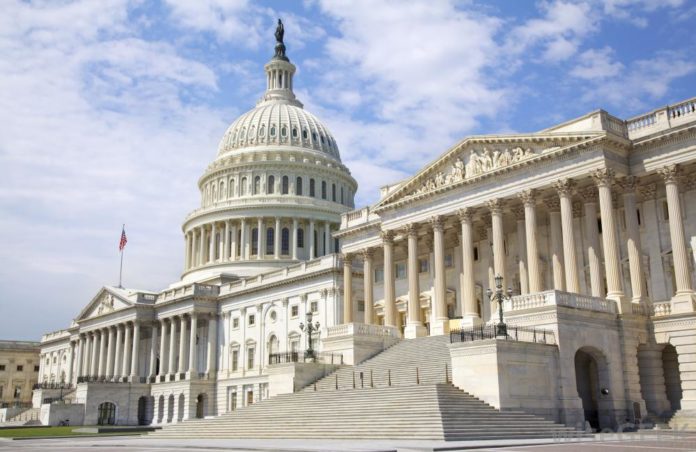 If a temporary spending measure isn’t reached before midnight on December 21, the federal government will run out of money and most government agencies will be shuttered, causing a government shutdown just days before Christmas.

But despite the looming crisis, some retiring Congressional Republicans aren’t even bothering to show up for work, even though they’re still collecting their salaries, according to the New York Times:

“Call it the revenge of the lame ducks. Many lawmakers, relegated to cubicles as incoming members take their offices, have been skipping votes in the weeks since House Republicans were swept from power in the midterm elections, and Republican leaders are unsure whether they will ever return.”

Republicans who want to get things done before the holidays begin say they aren’t sure what can be done to get their colleagues to return to the job. Rep. Ryan Costello (R-PA) noted:

“No one has any idea what the play call is — we don’t know what’s going on. You don’t have an office. You’re in wind-down mode, saying goodbye to people and wrapping up, and just putting your voting card in the machine and pressing red or green. It’s going through the motions.”

But since then, the president seems to have had second thoughts, trying desperately to blame the entire thing on Democrats:

Let’s not do a shutdown, Democrats – do what’s right for the American People! pic.twitter.com/bZg07ZKQqo

But if Trump is hoping Democrats will back down and give him the money he’s demanding for his border wall, he might want to consider what Senate Minority Leader Chuck Schumer (D-NY) had to say over the weekend on “Meet the Press”:

“All he is going to get with his temper tantrum is a shutdown. He will not get a wall.”

Democrats aren’t the problem. Clearly, Trump has no control over his own party and cannot even guarantee that outgoing Republicans will bother to show up and vote.

Meanwhile, December 21 is only four days away.