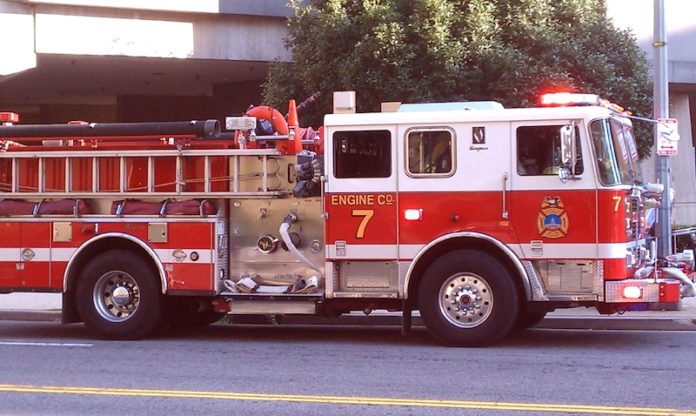 Since the Trump presidency began, incidents and reports of hate crime have been on the rise. The newest instance of hate came at a yeshiva (Jewish school) in upstate New York, when the school was set on fire. According to Forward.com, the incident is being investigated as a hate crime.

The arson and vandalism incident at the Yeshiva Deah Yoreh, located on a former farm in White Sulphur Springs occurred on January 28, but was first reported by the Rockland/Westchester Journal News on Wednesday afternoon.

Two barns on the property of the yeshiva, which combines education and farming, were damaged and numerous swastikas were painted on the walls.

Anti-semitism remains relevant in America today, but New York’s relationship with yeshivas is even more complicated. In recent years, significant legal battles have been waged over the fact that many yeshivas are taxpayer-funded, thought to be exclusionary to children who are not Jewish and unfair to the parents. Large influxes of Jewish people to certain communities has also heightened conflict, with Jews establishing more power on school boards and City Councils. 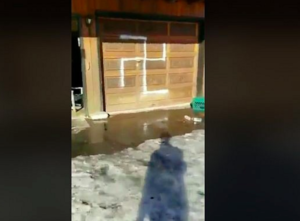 Another thorn in the debate is whether or not yeshivas can pick their own curriculum and what the results of that curriculum are. According to the New York Post, as some children are expected to be rabbis, the administration feels no need to waste time educating them about things that are not relevant to that life. Subjects among these include fossils, dinosaurs, or the history of slavery or the Civil War — things that they might otherwise learn about from secular education.

These protracted fights over education between yeshivas and the wider secular community could fuel animus towards the institutions, and white supremacists certainly use them as evidence of a large-scale Jewish takeover. The details on this incident, however, are slim, as the original story reported that affiliated Congregation Bais Medrash Ohr Chaim declined to comment.