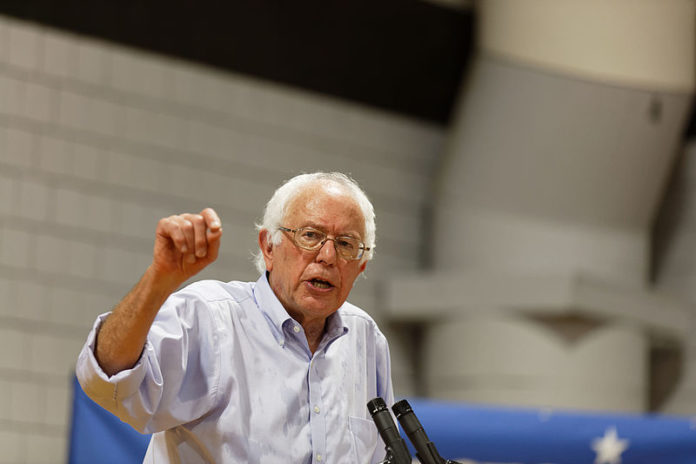 Despite Congress approving funding for the SNAP program that provides food stamps to qualified needy families, Trump and his team decided to unilaterally change the eligibility rules, which would result in three million Americans losing their food aid.

But that would also negatively impact 500,000 children in schools around the country because food stamp eligibility just so happens to qualify kids for the free school lunch program, which is absolutely necessary because children cannot learn properly on an empty stomach. I should know, since I was a kid who received free school lunches because my mom could not afford it despite working multiple jobs. Keeping a roof over our heads and making sure we had heat was priority.

Many of these children, including myself, are members of military families. Yes, military families directly benefit from the free school lunch program, yet Trump is taking this aid away from them as well even as he continues to insist that he loves the troops.

In response to this travesty of a policy, Sanders ripped Trump and his greedy billionaire buddies for their cruelty.

Trump is depriving 500,000 kids of their school lunches for no damn reason—even after 139 members of Congress warned him not to.

I cannot begin to understand the casual cruelty that motivates Trump and his billionaire friends to harm vulnerable children like this. https://t.co/XhTZrgNS37

Food stamps and the free school lunch program only represent a mere fraction of the overall federal budget. Even cutting it entirely would not make a dent in the deficit, all while families across the country suffer even worse poverty. No kid in this country should ever go hungry at school. But Trump doesn’t care.

“In America today, one in every six kids goes hungry,” Bernie said on his website. “Instead of addressing this crisis, students with lunch debt are sometimes denied meals, have debt collectors sent after their families, and are even denied their diplomas. Unacceptable. It is not a radical idea that no child in this country should go hungry. We must ensure that all students have access to healthy school meals.”

He’s talking about canceling all school lunch debt and instituting free universal school meals, which the nation can certainly afford if we can afford $1 trillion wars every year. The United States is the wealthiest country in the world, but we are not treating our citizens like it. It’s time that we did.