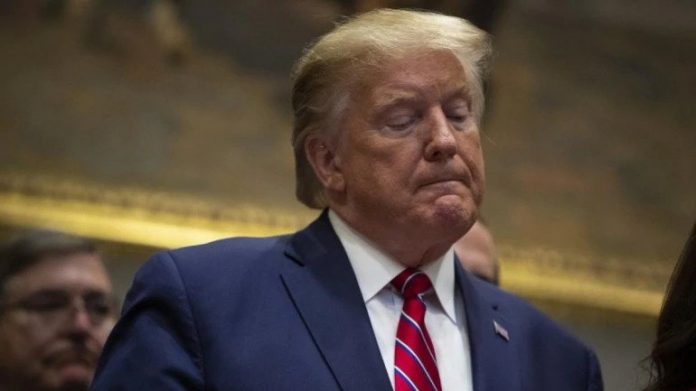 The impeachment of President Donald Trump will take a critical next step this week as the House Judiciary Committee meets to consider if formal articles of impeachment will be drawn and presented to the full House of Representatives for a vote, Agence France-Presse (AFP) reports:

Nadler’s committee meets on Wednesday to begin determining whether the evidence compiled in the investigative phase of the process meets the constitutional impeachment standard of “treason, bribery, or other high crimes and misdemeanors.”

It is expected that Trump will be charged with at least four counts in those articles of impeachment:

This phase of the impeachment inquiry is expected to be completed by the end of the year, with a vote by the House sometime after Christmas.

The White House had complained that the impeachment inquiry which began in the House Intelligence Committee did not afford the president an opportunity to defend himself or allow for administration attorneys to present evidence. That argument, however, is specious, as House Democrats have followed the blueprint for impeachment laid out in the Constitution.

House Judiciary Committee chairman Jerry Nadler (D-NY) invited the administration to sent representatives who would appear before his committee this week, but White House counsel Pat Cipollone rejected that offer on Sunday, writing:

“We cannot fairly be expected to participate in a hearing while the witnesses are yet to be named and while it remains unclear whether the Judiciary Committee will afford the President a fair process through additional hearings.”

Trump has repeatedly called the impeachment inquiry a “witch hunt,” and suggested that he did nothing wrong in his dealings with Ukraine, posting this on Twitter Monday morning:

Breaking News: The President of Ukraine has just again announced that President Trump has done nothing wrong with respect to Ukraine and our interactions or calls. If the Radical Left Democrats were sane, which they are not, it would be case over!