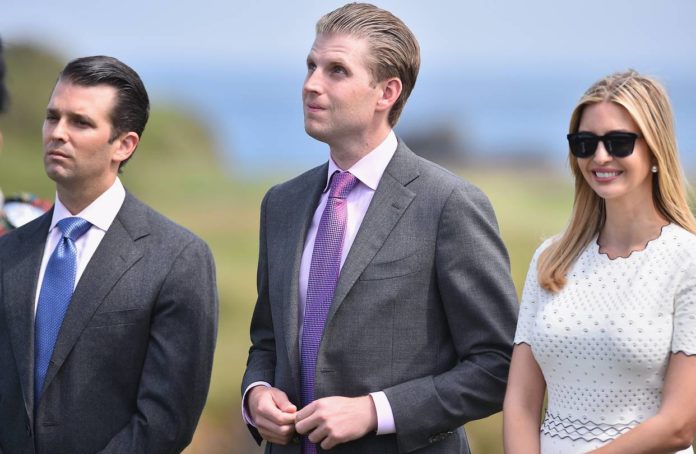 House Oversight Committee member Jamie Raskin remarked that House committees are  “zeroing in on the Moscow project, the Russia connection and the influence of other foreign actors like Saudi Arabia.”

On Thursday, new hearings were announced by the House Intelligence Committee:

“House Intelligence Chairman Adam Schiff said the committee will hear from Felix Sater, a Russia-born executive who worked with Cohen on Trump Tower in Moscow, in an open hearing on March 14, per AP.

Kurt Bardella, a Republican former senior adviser for the House Oversight Committee, notes in an editorial for USA Today that the Trump children will soon be facing subpoenas for testimony:

“It will only be a matter of time before the Oversight Committee requests that Ivanka Trump, Donald Trump Jr. and Jared Kushner speak to congressional investigators about their meetings, conversations and plans for a Trump Tower project in Moscow.

“The Trump Organization will receive requests for all emails, documents, notes and other evidence related to the internal deliberations about the project.”

Such intense scrutiny of the president’s family and business dealings is likely to enrage him and also potentially shed new light on whether or not the House Judiciary Committee draws up articles of impeachment against him.