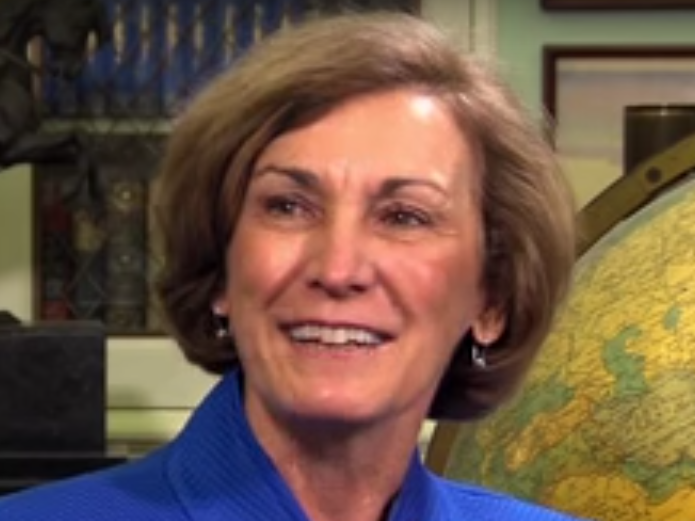 The 2018 midterm election is still negatively impacting the Republican Party as a state GOP senator in Kansas has defected to the Democratic Party in response to the GOP’s increasing lack of morality.

And now Republicans have just suffered yet another blow stemming for the election and their overall behavior as sitting state Senator Barbara Bollier, who also represents part of District 7, has decided to switch party affiliation after over a decade of being a Republican.

Citing “frustrations that have been ongoing for nine years,” Bollier said Wednesday that the inclusion of anti-transgender language in the party platform had proved a breaking point for her.

“Morally, the party is not going where my compass resides,” Bollier said. “I’m looking forward to being in a party that represents the ideals that I do, including Medicaid expansion and funding our K-12 schools.”

Indeed, Republicans oppose Medicaid expansion and healthcare in general even though millions of Americans are in desperate need of accessible and affordable medical services. And former Governor Sam Brownback gutting school funding in a desperate effort to pay for massive tax cuts that created a severe budget deficit that has ravaged the state ever since.

Bollier was even removed from committees by her former colleagues just for endorsing Kelly over Kobach.

“Once I was removed from my committees, it no longer made sense for me to try to represent my constituents as a Republican,” she said. “I love my constituents and I love the state of Kansas, and I’m trying to find the path to serve them best.”

That path has led her to the Democratic Party, where she has already been welcomed by Senate Minority Leader Anthony Hensley.

“We are excited to welcome Senator Bollier to our caucus,” Hensley said. “She has been a longtime friend and respected colleague with the best interests of Kansas at heart. Her expertise, pragmatism, and courage enrich the entire Kansas Legislature — regardless of whether she calls herself a Democrat or Republican.”

Democrats will still be in the minority with just ten of the forty seats under their control, but Bollier’s decision to leave the Republican Party is significant nonetheless, and could be a harbinger of bad news to come for the GOP as the nation steams ahead toward the 2020 election. It’s not every day that a sitting lawmaker switches parties, and the switch could embolden other Republicans to make the same decision as their party continues to abandon conservative values such as fiscal responsibility and becomes morally bankrupt.