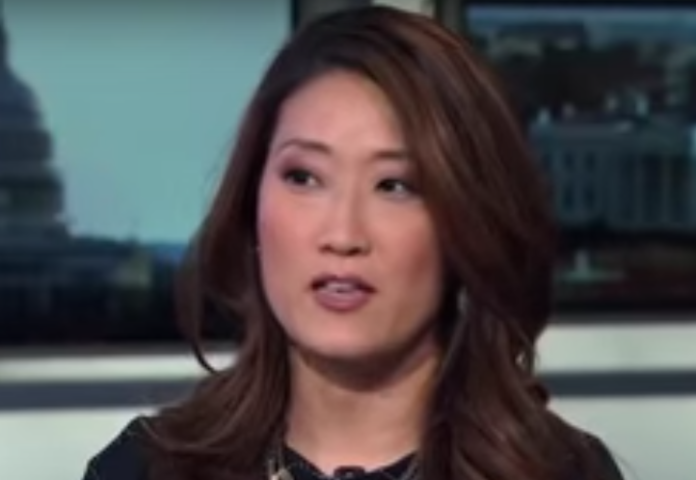 MSNBC legal analyst Katie Phang ripped Rudy Giuliani to shreds on Sunday for constantly opening his mouth and not saying anything helpful in defense of his client President Donald Trump.

Earlier the day, Giuliani had appeared on a radio show in New York to attack Special Counsel Robert Mueller and the Russia investigation by repeating the same lines he has frequently used before.

“It should have been wrapped up probably in May or June,” Giuliani whined about the investigation. “That’s when they figured out they had no evidence of collusion. Collusion is not a crime, by the way.”

Except that it is a crime. It’s just known as conspiracy instead of collusion. Even a federal judge appointed by Trump agrees that collusion is a crime.

“You have to show a conspiracy to hack [the Democratic National Committee],” he continued. “They don’t have any evidence of that, which is the reason they don’t submit a report — because they are embarrassed.”

In the end, Giuliani demanded Mueller “put up or shut up” by releasing a final report and ending the probe.

Phang was not impressed with Giuliani’s tactics, and blasted him for not being a valuable legal defender for Trump.

“He brings no value,” she began. “He opens his mouth and it’s a big void of nothing. So he doesn’t shed any light on anything.”

“He is out there as the lawyer for Donald Trump positing legal positions that are unsubstantiated and uncorroborated,” she continued. And for him to be a wise guy type with ‘put up or shut up’? Well, Robert Mueller says nothing — he speaks through his indictments. He speaks through guilty pleas.”

“Rudy Giuliani is doing his regular typical Sunday morning tours where he says nothing,” Phang concluded, going on to call him the “royal jester messenger” for Trump.

And she’s right. Giuliani has no idea what evidence Mueller has so he should be careful what he wishes for. Because when Mueller does release his final report, Giuliani may not like it.