The United States Blues
Home News Retired General who served with John Kelly rips his ‘unprofessionalism’ in the... 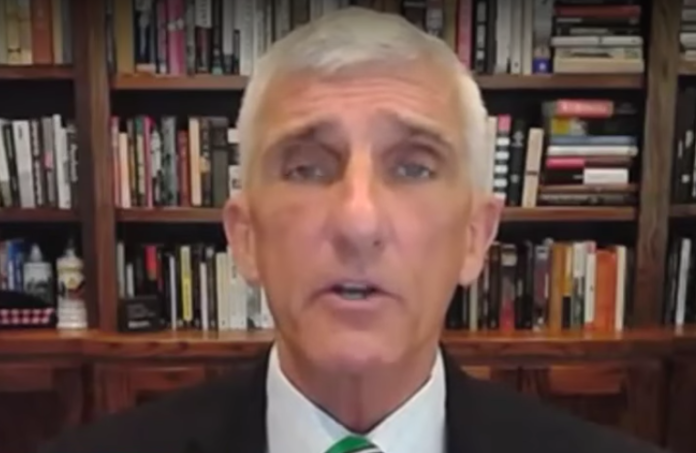 Kelly has been recently speaking out about his time as chief of staff, calling it his “least enjoyable job” and even advised replacement Mick Mulvaney to “run for it” before he gets in too deep.

As a retired general himself, Kelly has served with Hertling, most notably in Iraq coordinating military operations there. And that gives Hertling enough unique insight into Kelly to evaluate his performance as chief of staff.

Hertling began by noting that he admires Kelly for taking on the tough job of being the adult in the room, but had a problem with some of the many ways Kelly conducted himself to support Trump.

“There are some things you can’t put in the contextualized professionalism or values box when as chief of staff he actually commented on the professionalism of journalists in the White House briefing room,” Hertling said. “He dissed, in effect, a congresswoman regarding her stance on various issues and some of the other things he said to the president, something caught off mic when the president was giving a ceremonial savor, he said, you can use that on the press.”

Indeed, Kelly frequently attacked the press for Trump, basically joining his assault on the First Amendment.

In addition, Kelly made deplorable remarks about DACA recipients.

Kelly is apparently trying to make up for his disgraceful behavior in Trump’s White House by criticizing his border wall. But it’s going to take a lot more than that if Kelly really wants to fix his tainted legacy, assuming it can be fixed at all considering Kelly’s reputation is now tied directly to Trump and an administration that is destroying everything Kelly took an oath to defend.