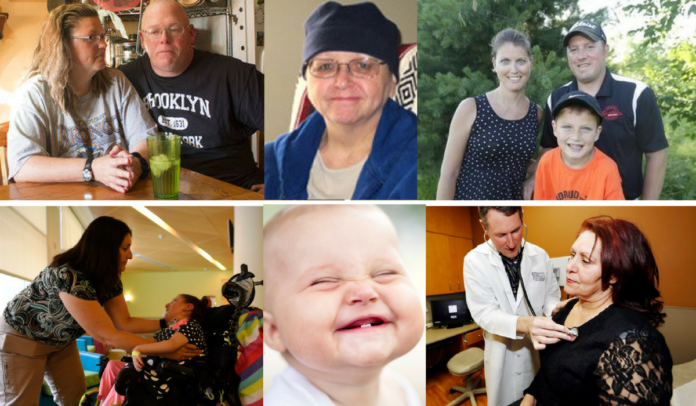 According to Seema Verma, the administrator of Centers for Medicare and Medicaid Services (CMS), the Trump administration is considering allowing states to impose new work requirements for individuals who use Medicaid.

Eight states have already put in requests of their own to have a work requirement for their Medicaid programs: Indiana, Maine, Kentucky, Wisconsin, New Hampshire, Arkansas, Arizona, and Utah.

Believing that community engagement requirements do not support or promote the objectives of Medicaid is a tragic example of the soft bigotry of low expectations consistently espoused by the prior administration.

Prior to the Medicaid expansion under President Obama, there were 11 million more Americans uninsured than there are currently. The expansion laid out in the Affordable Care Act allowed individuals who made 138% of the poverty level to continue to qualify for the program – or $16,600 a year.

The reasoning behind this new measure is based on cost-savings and the assumption that many people are taking advantage of Medicaid who should not have access to it. This move by CMS does not affect those who are legally disabled. It only goes after working-age healthy citizens. Verma explained that by making people work in order to access these benefits we would help to bring them out of poverty.

The problem here lies with the fact that the vast majority of Americans who are on Medicaid already do work: 59% according to the latest Kaiser Medical report. To put this in perspective, an individual working full-time making minimum wage earns $16,120 per year and would qualify under the current plan. So how is this new requirement supposed to help curb the cost for states that choose to implement the new rule? Or is this just another attempt to undermine a working government program designed specifically to help the poor and underprivileged? Ironically, no one is calling to end corporate tax breaks or stop the atrocious process of corporate welfare which costs the American taxpayer several times more per year than Medicaid.