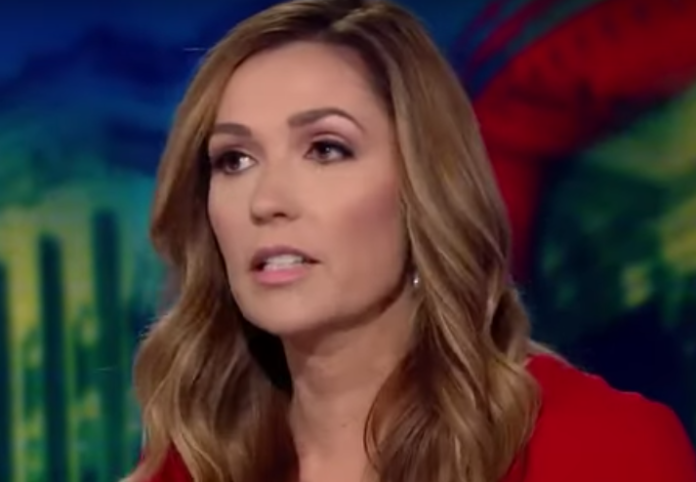 President Donald Trump is catching hell from conservatives for daring to invite the Taliban to meet with him on American soil near the anniversary of the 9/11 terrorist attacks.

On Saturday, Trump made a stunning revelation that he was going to have a secret meeting with Taliban leaders at Camp David, a mere one hour and 20 minutes away from the Pentagon, which was also attacked on 9/11 as planned by Osama bin Laden, the Al-Qaeda leader who had been protected by the Taliban in Afghanistan until American military forces chased him out into Pakistan, where he was eventually killed by Seal Team Six during the Obama administration.

Unbeknownst to almost everyone, the major Taliban leaders and, separately, the President of Afghanistan, were going to secretly meet with me at Camp David on Sunday. They were coming to the United States tonight. Unfortunately, in order to build false leverage, they admitted to..

….only made it worse! If they cannot agree to a ceasefire during these very important peace talks, and would even kill 12 innocent people, then they probably don’t have the power to negotiate a meaningful agreement anyway. How many more decades are they willing to fight?

To this day, the Taliban still deny Al-Qaeda had anything to do with 9/11 and the nearly 3,000 people who died that day.

Yet, Trump not only wanted to meet with them on American soil, he wanted to do it just days before our nation observes the 18th anniversary of the day all of our lives changed forever.

“The thought of having these people step foot on American soil after what they did to us makes my blood boil,” Jennings said. “The thought of bringing them here makes me very angry. And I think a lot of Republicans are going to be very uncomfortable with it.”

That has yet to be seen, however, especially since Republicans have no problem with Trump being buddies with North Korean dictator Kim Jong-Un and have let a lot of Trump’s un-American behavior slide since he took office.

Carpenter had even more to say, including agreeing that if former President Obama had invited the Taliban for a secret meeting on American soil, the right-wing would have exploded in rage.

“I couldn’t even imagine what the Republican reaction would have been [if President Obama would have done the same],” Carpenter said. “I share Scott’s feelings, my blood is boiling over this.”

“And I’m left wondering: what was the plan here?” Carpenter continued. “How was the Taliban going to get to U.S. soil? Was a U.S. aircraft going to ferry them over? Was the U.S. military going to give them a ride? What was the purpose of this, so President Trump could announce some kind of fake peace plan the day of 9/11 without any preconditions, without a day of cease-fire? What were they thinking? I really want to know what the plan was before it went haywire.”