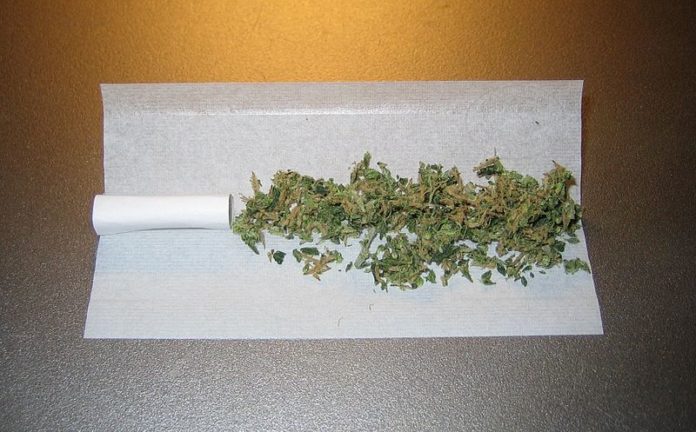 A New York City judge is no longer buying police arguments that smelling marijuana is a reason to conduct a search during a traffic stop, and she called out the behavior in a ruling.

For too long, police officers have used the smell of marijuana as legal justification to search a vehicle, even if there is no marijuana smell at all.

Of course, these kinds of searches, along with the false justification, happen mostly to people of color.

At the height of the stop-and-frisk era, nearly a decade ago, the police were arresting some 50,000 New Yorkers a year for low-level marijuana offenses, more than 85 percent of whom were black or Hispanic. The arrests have since plummeted, but the presence of a marijuana odor — real or purported — still serves as a justification to detain people and search them, sometimes leading to the discovery of more serious contraband, including guns, police officers and lawyers say.

Sure, searches can result in finds giving police a real justification to arrest someone, but police often lie and are able to get away with it.

“The time has come to reject the canard of marijuana emanating from nearly every vehicle subject to a traffic stop,” Judge Newbauer wrote. “So ubiquitous has police testimony about odors from cars become that it should be subject to a heightened level of scrutiny if it is to supply the grounds for a search.”

Indeed, in the case Newbauer presided over, police allegedly smelled weed and then fund a gun in the car they searched. The gun gave them grounds for an arrest, but the mere smell of marijuana, especially if there is no smell for real, should not be grounds for a search.

Even some officers are skeptical that their colleagues actually smell marijuana emanating from a vehicle.

“Certain cops will say there is odor of marijuana, and when I get to the scene, I immediately don’t smell anything,” Officer Pedro Serrano conceded last year. “I can’t tell you what you smelled, but it’s obvious to me there is no smell of marijuana.”

This tactic is too often used against people of color as an excuse for harassment by police who apparently have nothing better to do like stopping real crimes. Now the NYPD may be forced to have actual evidence to justify vehicle searches consistent with the Fourth Amendment of the United States Constitution. And it’s about damn time.