The United States Blues
Home Environment The EPA wants you to drink a chemical from rocket fuel. Seriously. 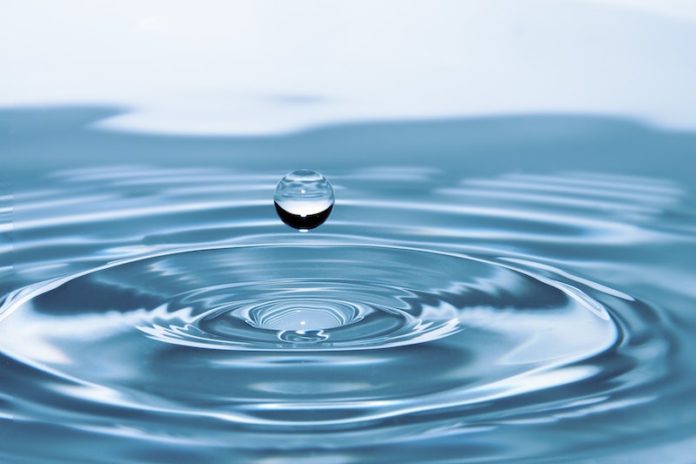 The Trump administration has overseen its share of cruel policies. However, a recent move by the Environmental Protection Agency just might take the cake. The agency released a proposal on May 23, to raise the allowable level for chemical perchlorate in drinking water to 56 micrograms per liter.

According to ThinkProgress, the proposal is the first new drinking water rule since the George W. Bush administration. However, the EPA has even worse ideas in play:

Deregulating perchlorate would be a big mistake, as a 2006 study shows that perchlorate is far from a harmless substance. Even lower levels, which were previously considered safe, can have adverse health effects, like

Pushing ahead on policies and proposals that are anathema to the agency’s stated goal of protecting the environment raises questions, and gives fodder to the theory held by many that President Trump’s appointees are not intended to uphold their departments, but to destroy them.

Since the beginning of her tenure, Education Secretary Betsy DeVos has weathered vicious scrutiny about her fitness for the office. Just last week, Housing and Urban Development Secretary Ben Carson thought that Representative Katie Porter was referring to “Oreos” — the chocolate sandwich cookie — when she asked him a question about foreclosures.

I asked @SecretaryCarson about REOs – a basic term related to foreclosure – at a hearing today. He thought I was referring to a chocolate sandwich cookie. No, really. pic.twitter.com/cYekJAkRag

While it’s no secret that a common ingredient in rocket fuel should be kept far from the groundwater of the U.S., the proposal’s unseriousness also extends into the malicious.

According to the report, the Trump administration is littered with former officials of the chemical industry, including a toxic chemical unit head who previously worked as an executive at one of the industry’s foremost lobbying groups.

If you’d like to respond to the EPA’s request for public comment, you can do so right here.